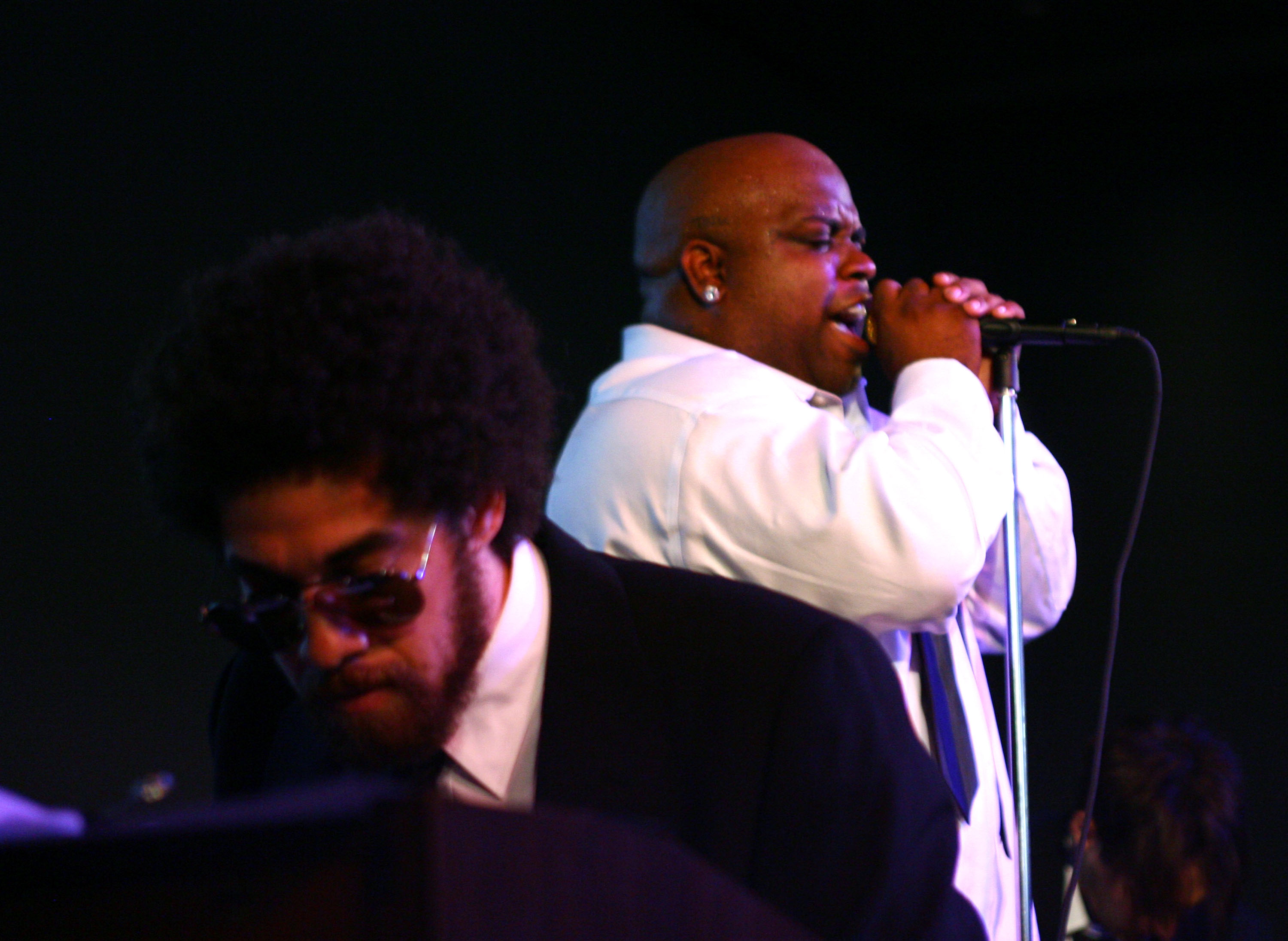 Exactly a decade after the release of their sophomore album, The Odd Couple, Gnarls Barkley, the neo-soul group comprised of CeeLo Green and Danger Mouse, is gearing up to put out a third record in 2018. In an interview with DJ Booth, CeeLo Green confirmed that the project is halfway done, and may include some previously unreleased material form both musicians.

“We have already started on a new [Gnarls Barkley] album,” Green said. “We’re halfway in and we have some overtures from the other projects that may not have stood the test of time, we don’t know yet.” They plan to meet in early 2018 and put together the album in less than a week, as they did for St. Elsewhere.

Perhaps to tide over fans itching for new Gnarls materials, Green also premiered a new track produced by Vinny Venditto and YNIQ, “Brick Road (Cookin’ Up),” which will appear on his upcoming mixtape Songbirds. Listen below.

Correction: An earlier version of this post mistakenly listed Danger Mouse as the producer of “Brick Road (Cookin’ Up).” SPIN regrets the error.