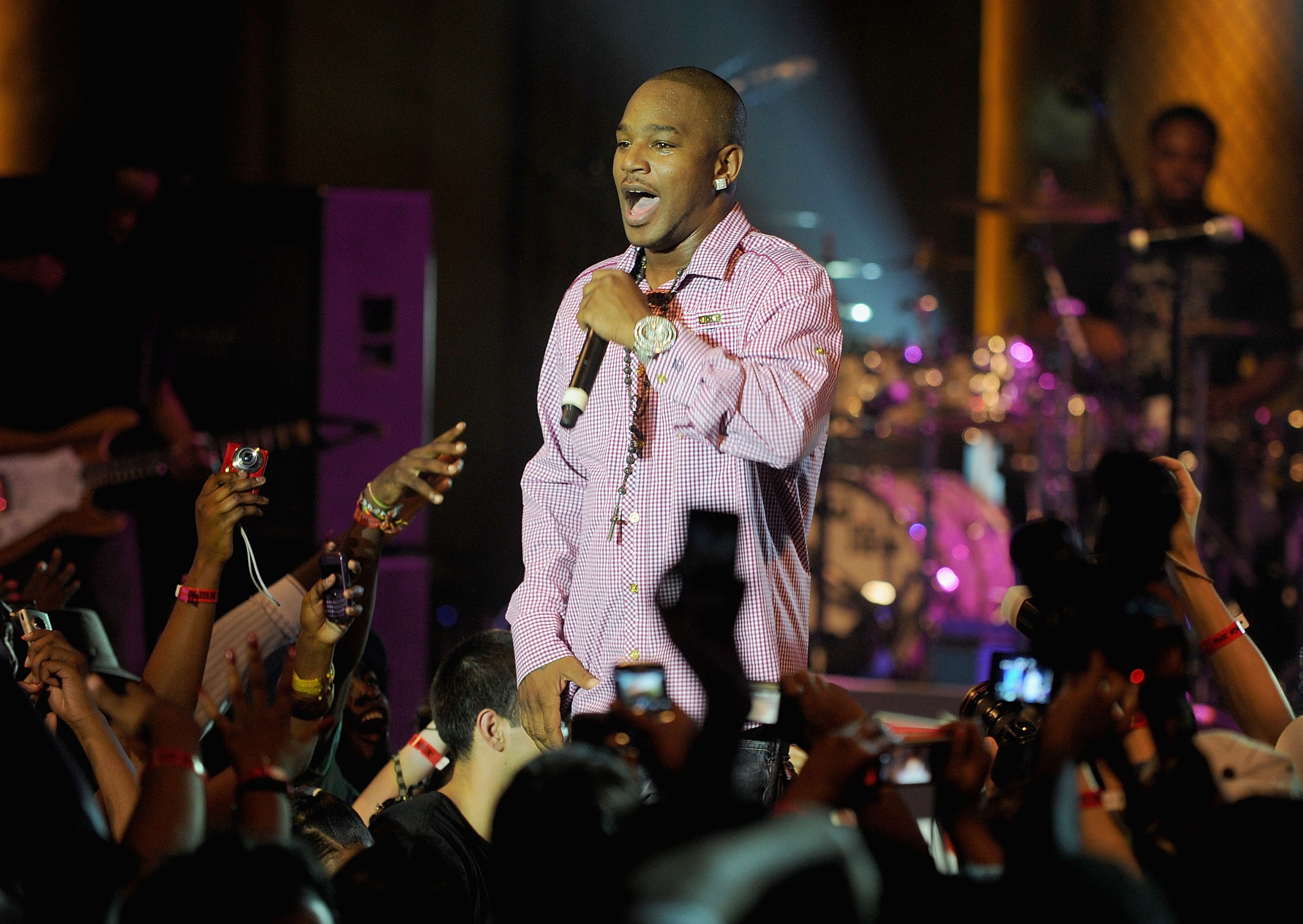 Cinematic Music Group has released a new mixtape featuring unreleased tracks from Cam’ron, T-Pain, and Smoke Dza. Cam’s contribution, “La Havana,” is a particular gem, featuring vintage technicolor cocaine drama over Just Blaze-esque exploding violins. The Dipset veteran’s November mixtape was minor, but he still has the vision: “Coke under the table, gotta move your drink / Coke behind the wall, gotta move the sink / Sometimes I do the minks in red, blue, and pink / And I ain’t talking chains when I say my Cuban links / !Dime cuando!” The song is Cam’s first release since the Dipset reunion, “Once Upon a Time.” Listen to it and the rest of the tape below.