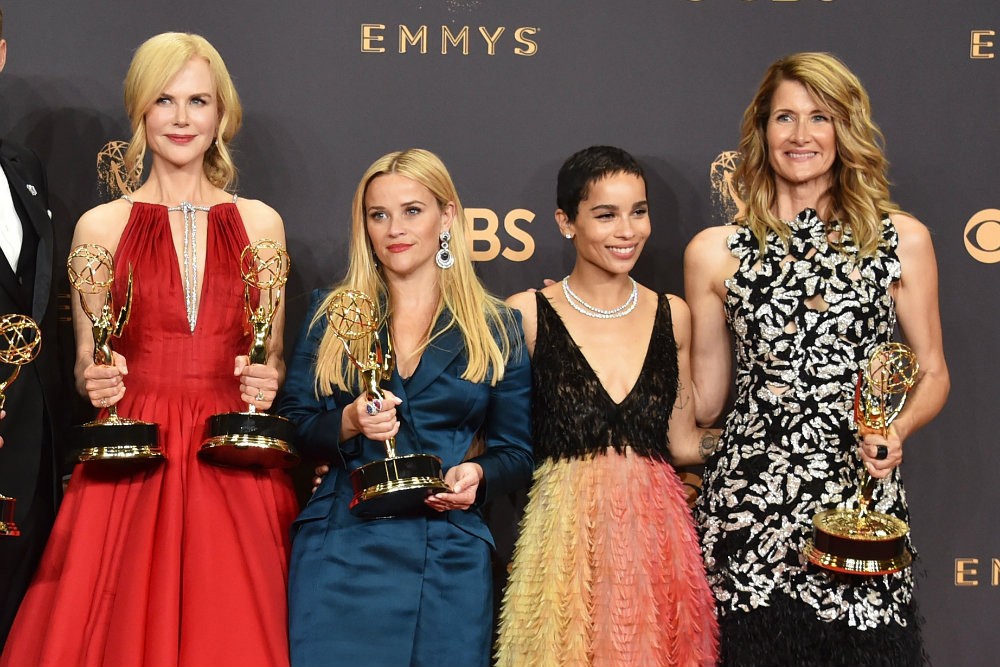 HBO confirmed on Friday that its awards season juggernaut Big Little Lies was picked up for a second season, according to The Hollywood Reporter. Although the series was initially supposed to be a one-and-done limited event because it covered the entirety of the Liane Moriarty book from which it was adapted, the stars, including Reese Witherspoon and Nicole Kidman, have been hinting at a second season for months.

David E. Kelley is confirmed to return and has already penned all seven the scripts for season two, which is partially based on a story by Moriarty. HBO says season two will explore the “malignancy of lies, the durability of friendships, the fragility of marriage and, of course, the vicious ferocity of sound parenting. Relationships will fray, loyalties will erode … the potential for emotional and bodily injury shall loom.”

“I’m excited to announce the return of Big Little Lies,” HBO programming president Casey Bloys said. “David Kelley wrote beautiful scripts and Reese and Nicole were, once again, a force to be reckoned with, reuniting the cast and recruiting the talented Andrea Arnold to direct. We look forward to working with this amazing group of artists.”

Andrea Arnold, who won an Academy Award for her short film Wasp, is directing the entire seven episode season. Witherspoon and Kidman are set to come back and the rest of the cast is reportedly negotiating their return.

That’s the good news. The bad news is that Bloys told Vulture that it won’t be on air until 2019, despite production being scheduled to start in the spring.

That’s a long time to wait to see Laura Dern pensively stare out at the ocean from her beachfront property.

Watch the Trailer for Apple TV’s The Morning Show