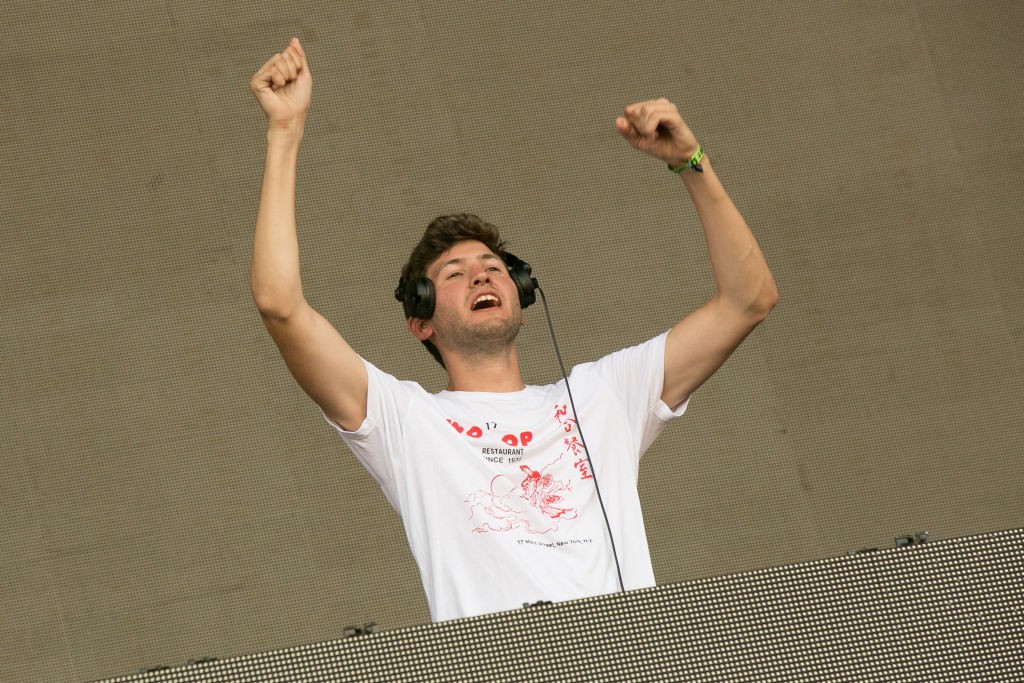 The Federal Communications Commission voted on Thursday (Dec. 14) to repeal net neutrality regulations that prevent internet service providers from charging more money for specific types of online content. The decision, which was a foregone conclusion for the Republican-controlled commission, was overwhelmingly unpopular among the public, so earlier this week, FCC chairman Ajit Pai tried to rally support with a patronizing explainer video, published by conservative website The Daily Caller, in which he takes selfies, plays with a fidget spinner, and dances with a Pizzagate truther to “Harlem Shake“—the Baauer single that became an annoying meme in 2013. Baauer has expressed displeasure with Pai’s use of the track, and told Billboard that he’s working to get the video taken down.

“The use of my song in this video obviously comes as a surprise to me as it was just brought to my attention. I want to be clear that it was used completely without my consent or council,” the producer said in a statement. “My team and I are currently exploring every single avenue available to get it taken down. I support Net Neutrality like the vast majority of this country and am appalled to be associated with its repeal in anyway.”

Forcing The Daily Caller to unpublish the video won’t stop the FCC from helping service providers like Comcast and Time Warner from gouging customers, but it could turn “Harlem Shake” into a force for good. That would be an accomplishment in it’s own right. Meanwhile, Baauer has advice for keeping up the fight for a democratic internet:

UPDATE: Mad Decent, the label that released “Harlem Shake,” has issued a takedown notice to The Daily Caller.

Official statement re the use of "Harlem Shake" in Daily Caller's video of FCC Chairman Ajit Pai: neither Mad Decent nor Baauer approved this use nor do we approve of the message contained therein. We have issued a takedown will pursue further legal action if it is not removed.

Rick Rubin Announces ‘Star Wars Headspace,’ a Compilation of Sounds From a Galaxy Far, Far Away