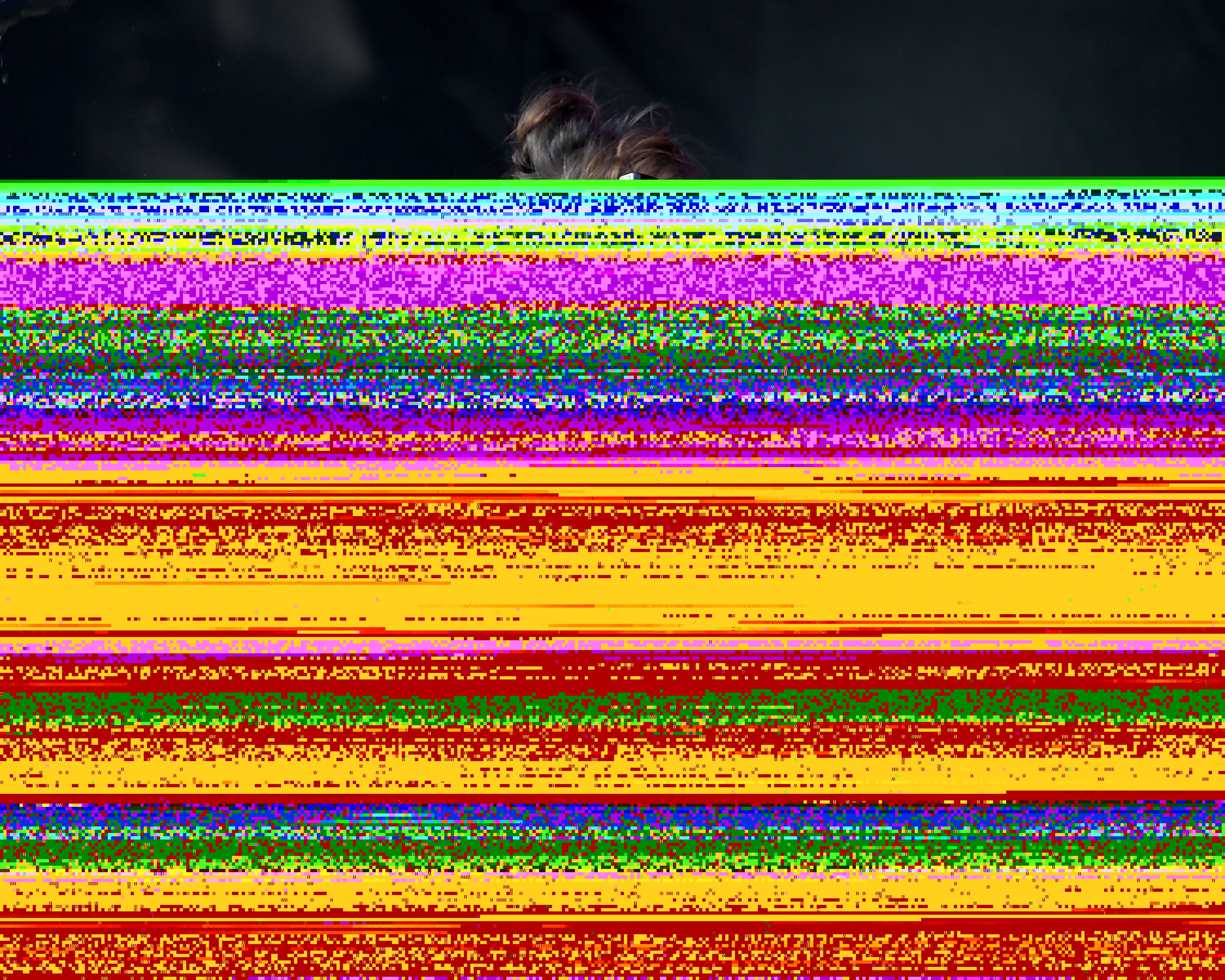 Angel Olsen has just announced a new world tour. After touring throughout most of 2017, Olsen will continue through the US and Canada this December, setting out for Australia and Europe in the coming spring. In November, the vocalist released Phases, a new collection of career-spanning B-sides and rarities. Check out her upcoming tour dates below.