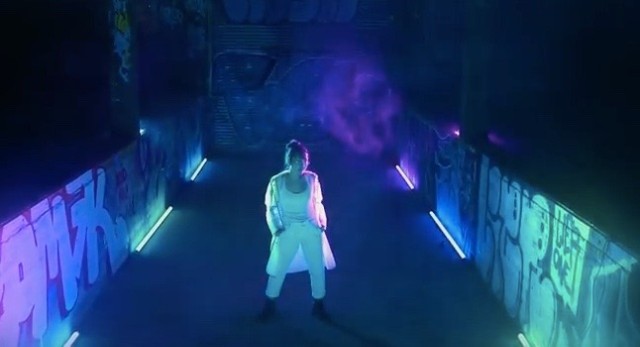 Yaeji has released the video for her song “raingurl” from her recent EP2. Clutching a clear umbrella and clad in all white, the clip shows Yaeji struttting around the club to a thudding house beat. Her dance moves are endearingly dorky at times, but she moves among the other clubgoers (also dressed in head-to-toe white) with carefree ease.

Yaeji told Vice the video is about “introspection at the club.”

“It’s two alternating attitudes: inner dialogue vs outer attitude,” the 24 year old producer and singer said. “You have all these thoughts and insecurities and then you go to the club and feel the same thing; you’re dancing around other people but you’re also thinking by yourself.”