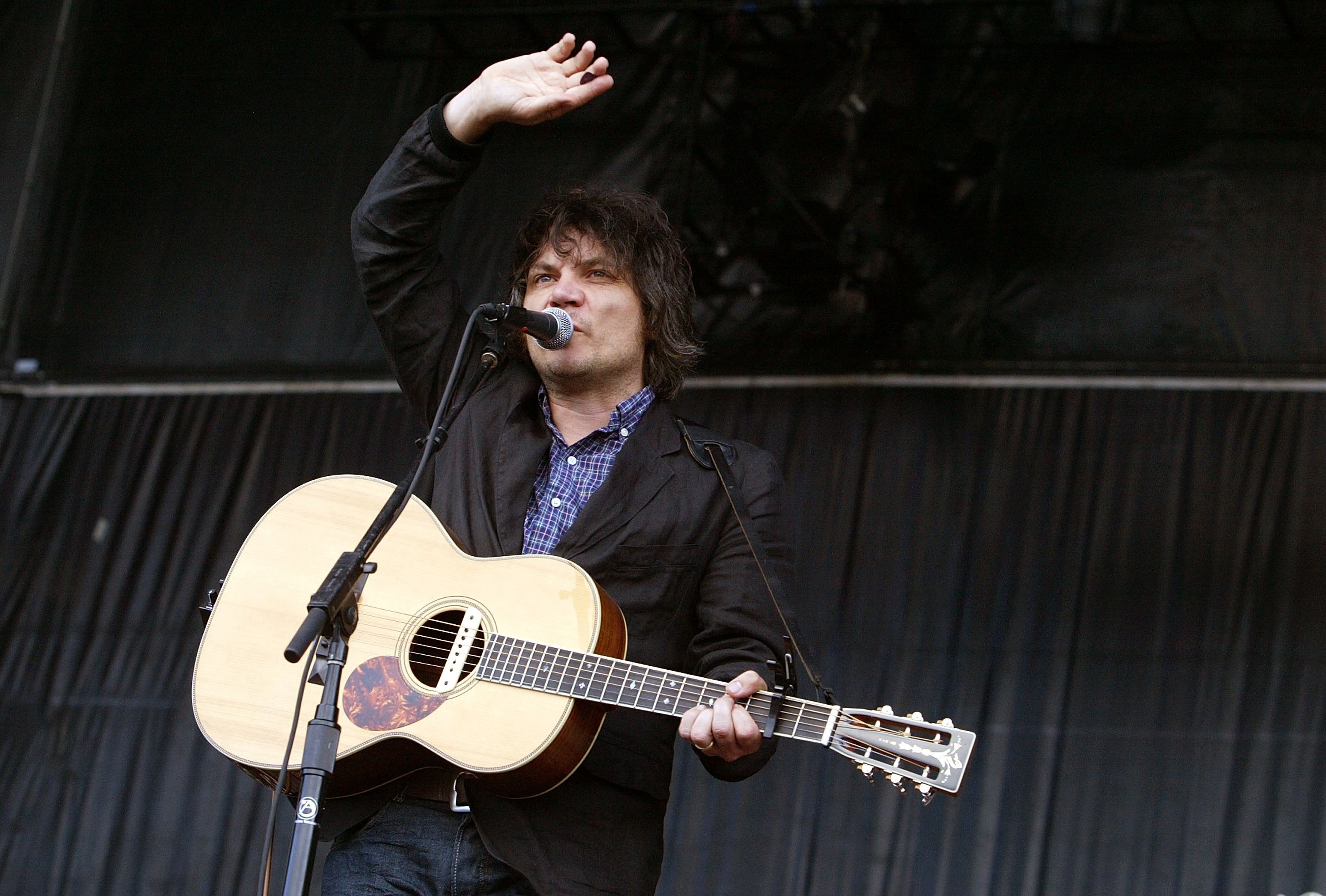 In advance of the reissue of Wilco’s two first studio albums, A.M. and Being There, the band has released a previously-unreleased track from their early years, “Myrna Lee.” The song was recorded during the sessions for A.M., and it shares that record’s wistful, country-twanged sound. Listen to “Myrna Lee” below.