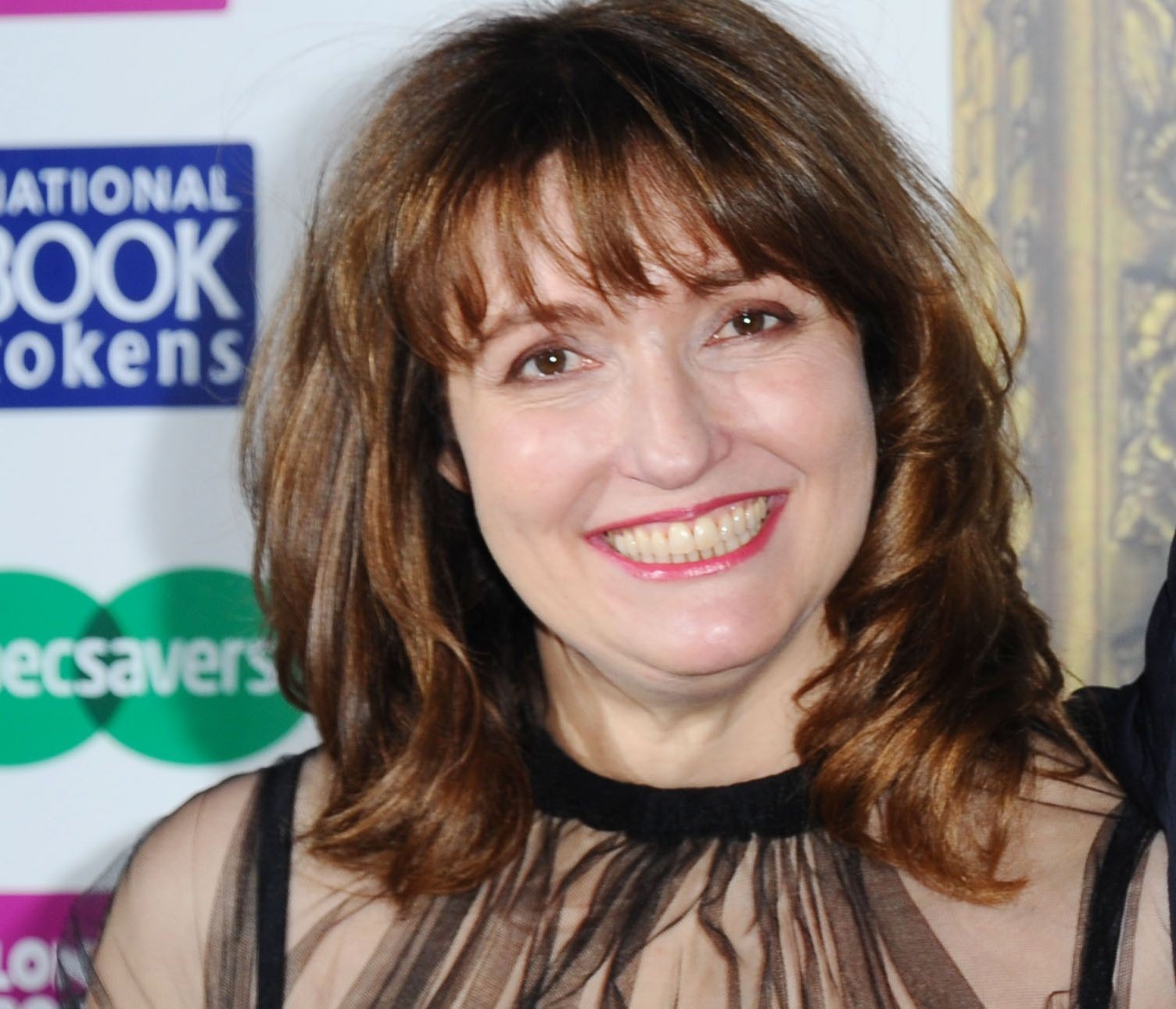 Viv Albertine, guitarist for groundbreaking British band the Slits, has announced a new memoir, To Throw Away Unopened. A press release said the memoir will explore Albertine’s relationship with her mother and the “intricate power dynamics between women over generations.”

The Slits’ debut 1979 album, Cut, is considered a definitive post-punk album and a progenitor of the rrriot girl genre. SPIN ranked Albertine 91st in our list of 100 Greatest Guitarists of All Time.

To Throw Away Unopened will come out in spring 2018 from Faber & Faber Social.