Video: Kamaiyah – “Playa In Me” 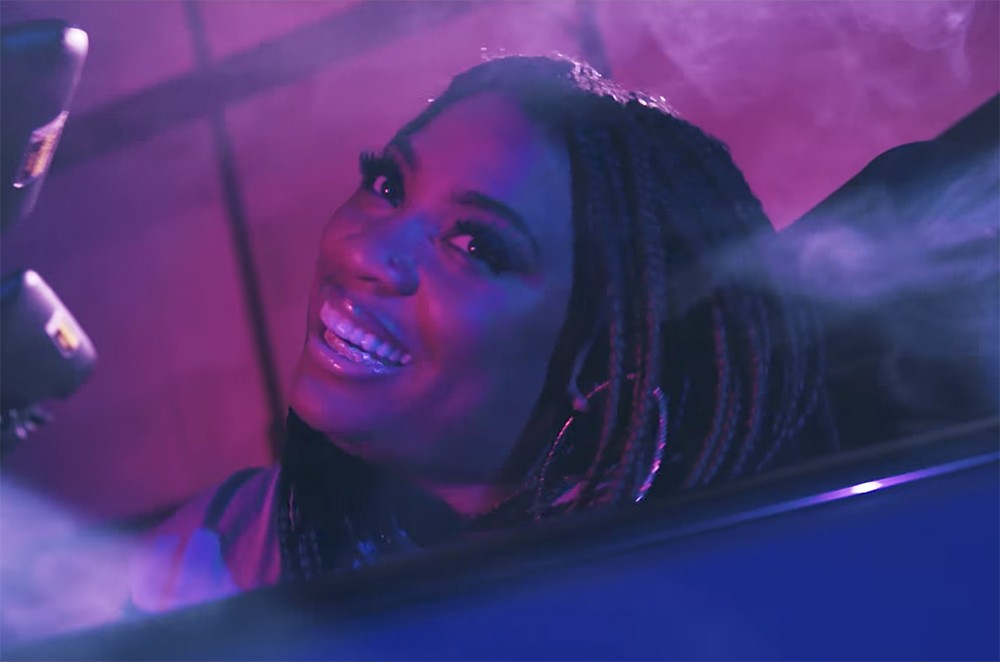 The great Oakland rapper Kamaiyah released her fun-as-hell mixtape Before I Wake last week, and now she’s made a video for its breezy and effortless track “Playa In Me.” In director Evan Croker’s video, we see Kamaiyah, bathed in blue and purple light, sipping champagne and hanging out in convertibles and helicopters. It’s a fairly standard rap video, but Kamaiyah gets it over on pure charm. Check it out below.

Kamaiyah – “Build You Up”