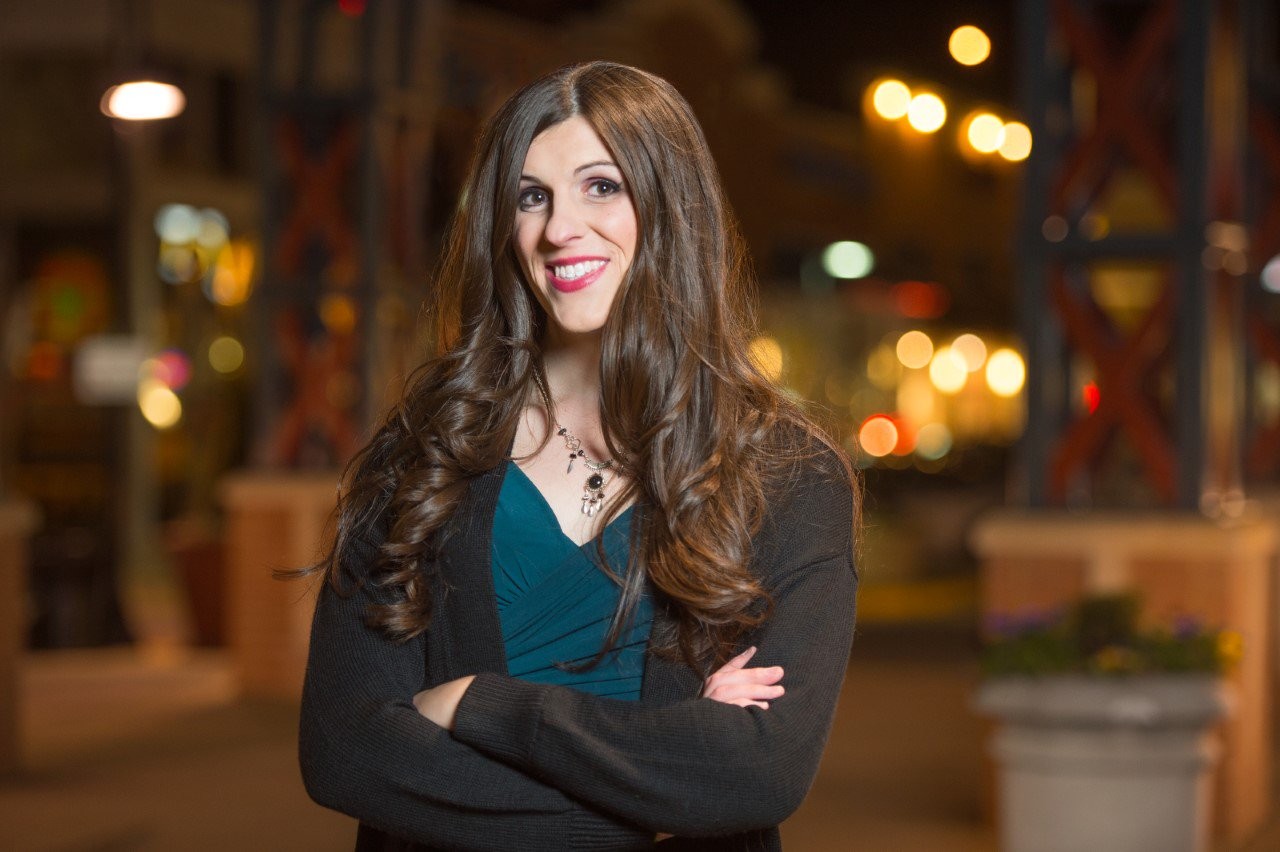 Last night was a good one for the Democratic Party. Democrats won gubernatorial elections in Virginia and New Jersey, as well as smaller elections around the country. And one of the victories that’s gotten the most attention is also one of the most heartening. Danica Roem, a 33-year-old transgender woman, won a seat in the Virginia House Of Delegates, becoming one of the first openly transgender people to win office in the United States.

Roem’s opponent in her Northern Virginia district was Bob Marshall, a Republican who lasted about a quarter century in the House Of Delegates, serving 13 terms. As The New York Times reports, Marshall introduced a bill earlier this year that would bar transgender high school students from using the bathroom of their choice. Throughout the campaign, Marshall repeatedly used male pronouns to refer to Roem, and he once referred to himself as Virginia’s “chief homophobe.” After the election, Roem had this to say about Marshall:

She has more grace and composure than I will ever have. #virginia #DanicaRoem

One thing that makes this awesome story just slightly more awesome: Roem is also a metal musician. She leads the Manassas band Cab Ride Home. On their Bandcamp page, Cab Ride Home call themselves “drunken thrash metal,” and they released an album called Crash The Gate earlier this year. On first listen, it’s a chaotic old-school ripper. Here’s a stream:

And here are a couple of videos of the band playing live:

As a Virginia resident, I am delighted to have this lady serving in my state legislature.