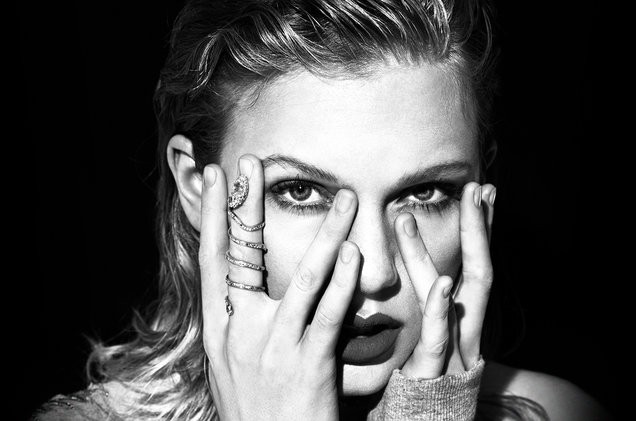 Reputation was released on Friday, Nov. 10, through Big Machine Records. It is Swift’s sixth studio album.

Notably, since 2012, the only acts to sell a million copies of any album in a week have been Swift and Adele. Swift did it with Reputation, 1989 and Red. Adele’s 25 bowed with 3.38 million, then sold 1.11 million in its second week and then 1.16 million in its fifth frame.

Industry sources forecast that Reputation is on track to earn Swift her largest sales week yet. Its debut week could surpass her current high-water mark, logged when 1989 launched with 1.29 million sold in its first seven days.

In addition, in just four days, Reputation is now 2017’s biggest-selling album in the U.S. It has surpassed the sales of the previous largest seller, Ed Sheeran’s ÷, which has sold 919,000 through the week ending Nov. 9. (Coincidentally, Sheeran is also featured on Reputation, as a guest artist on the song “End Game.”)