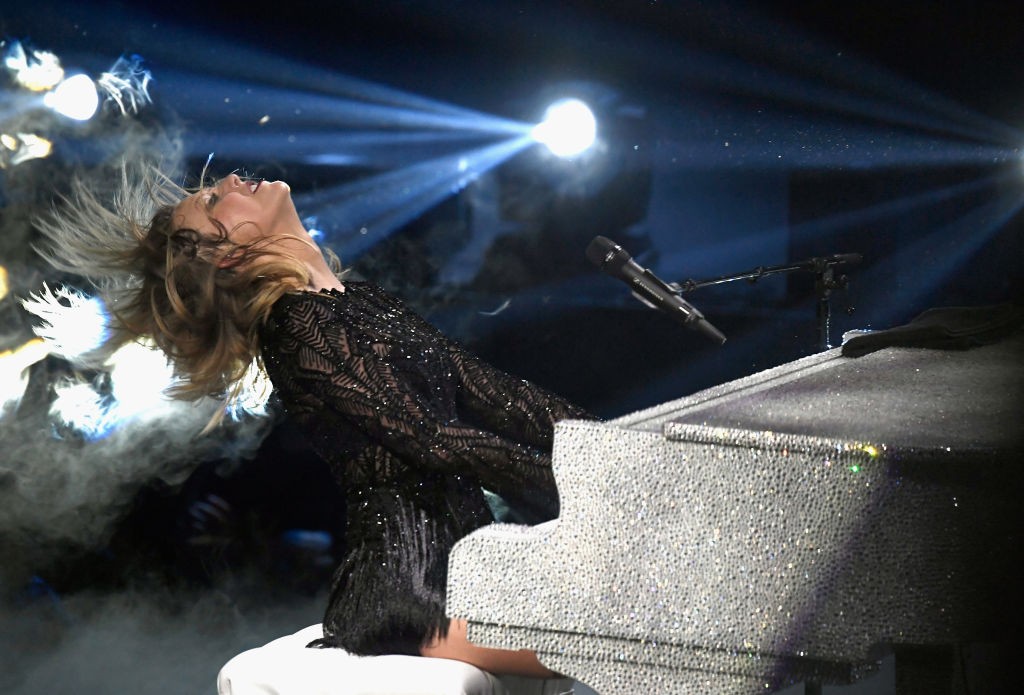 While debating the veracity of the prospective track list for Taylor Swift’s upcoming album Reputation shared by noted leak merchants Has it Leaked? on Monday, our own Jordan Sargent wrote: “So, this leaked Reputation tracklist is almost certainly fake, because even though Taylor Swift would definitely write a song called ‘This Is Why We Can’t Have Nice Things’ she probably wouldn’t write a song titled ‘I Did Something Bad.’ At least I hope not.”

As it turned out, Swift is, in fact, more than willing to lend her name to something called “I Did Something Bad.” According to Swift’s own Instagram post of the track list and production credits from last night, the Reputation tracklist Has it Leaked? posted is accurate, aside from some modest reordering. It looks like Swift is hitting the listener with the challenging stuff off the top: The potentially mythic Ed Sheeran and Future collaboration “End Game” is very real, and slotted in at #2 rather than #9 in the running order. The likes of “So It Goes…” and “Getaway Car,” which would have been expert trolls from an enterprising forger writing a parodic Taylor Swift track list, also appear to be actual songs.

Swift gave a nod to her expensive production team in her post: monolithic hitmakers Shellback and Max Martin, and then also Jack Antonoff, who just always seems to be around these days. Check out the full details of Reputation below.