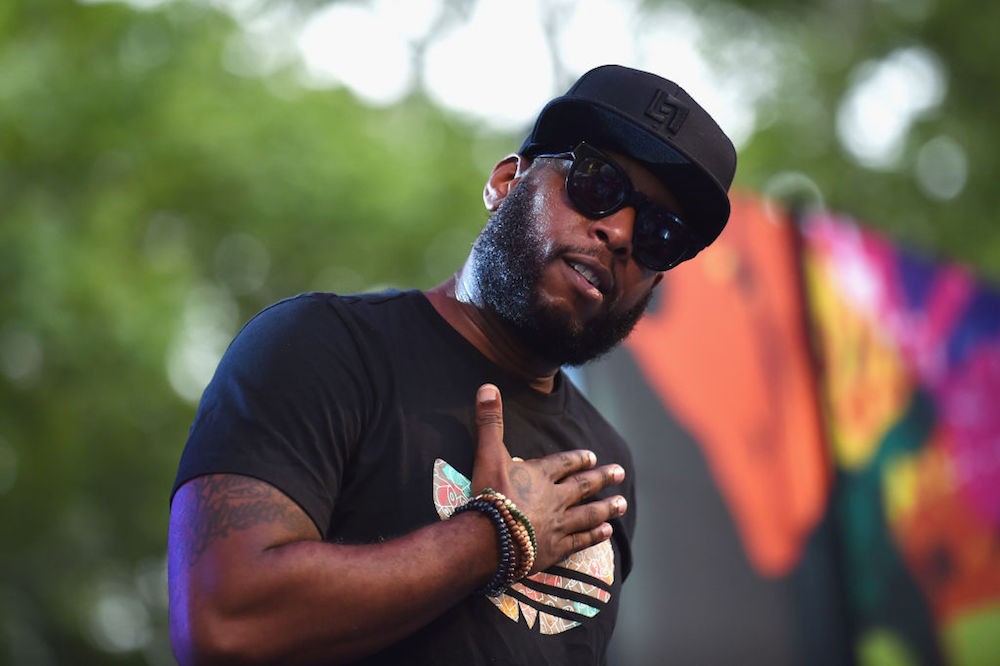 “It’s a musical celebration album,” Kweli said in a Rolling Out interview. “At this point in my career, I’m known for hip-hop and I’m only bringing hip-hop to the table. I experimented with using different musicians such as Robert Glasper and Maurice Brown to spread my wings musically.”