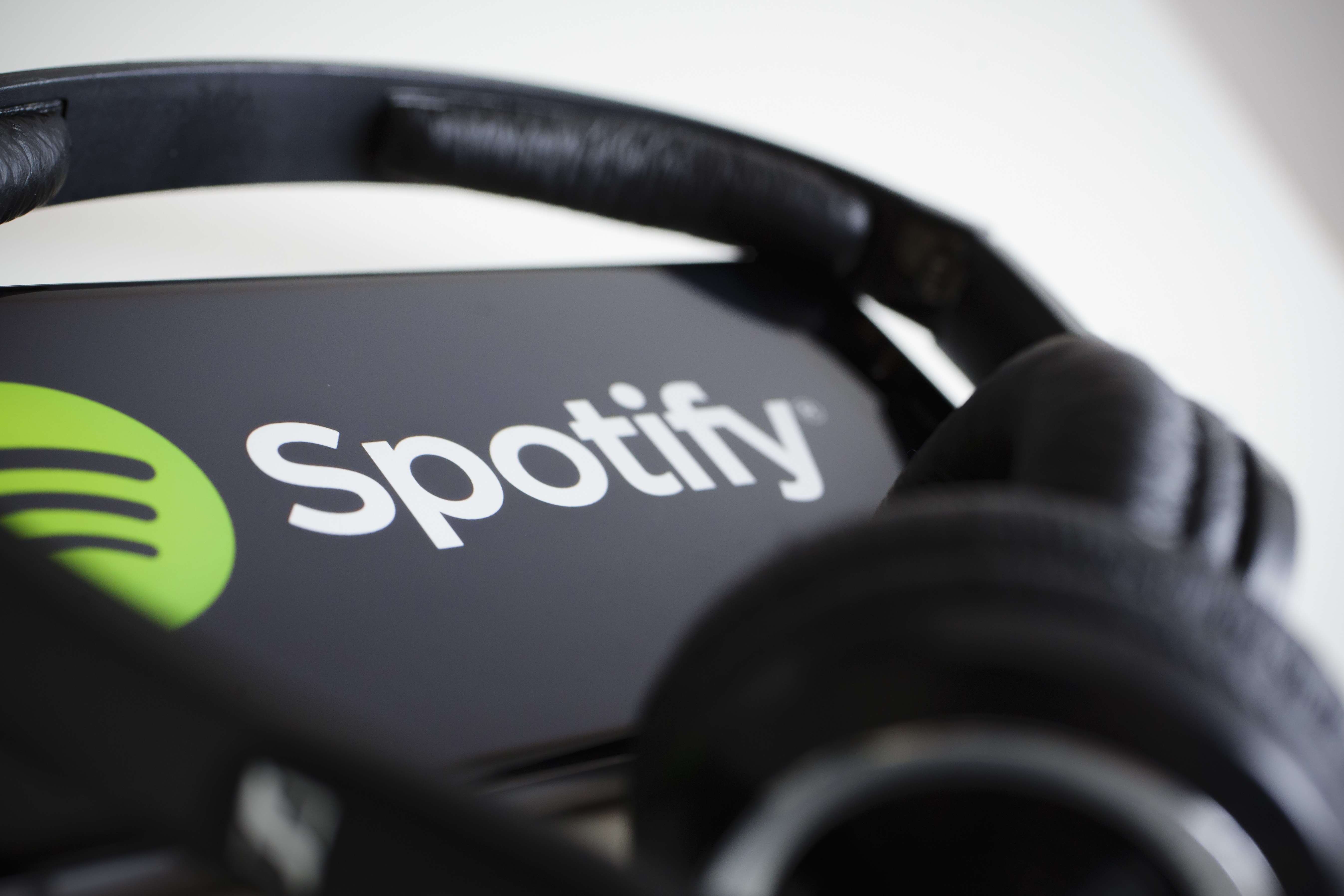 Spotify has acquired Swedish startup Soundtrap, a cloud-based digital audio workstation. In the new “at least 30 million” dollar deal, the streaming giant has purchased what appears to be their first foray into recording software.

Launched in 2015 after two years in beta testing, Soundtrap allows users to collaborate on remixes and studio projects in much the same way as a Google Doc, with a completely real-time recording experience across devices. The current suite includes apps for iOS and Android, as well as a desktop version with an especially Garageband-esque interface.

“The essence of Soundtrap is to give easy-to-use, collaborative, music-making capabilities to anyone with an electronic device and a passion for music,” the company shared in a blog post. “This is a perfect fit because Spotify has also helped democratize music by helping millions of artists connect with millions of fans while helping listeners discover their favorite new artists.”

Spotify has made nine similar acquisitions since the beginning of 2016, the largest of which being music data service Echo Nest, for which the company shelled out close to $60 million. Though the company was in talks to purchase SoundCloud late last year, they ultimately passed on the opportunity.