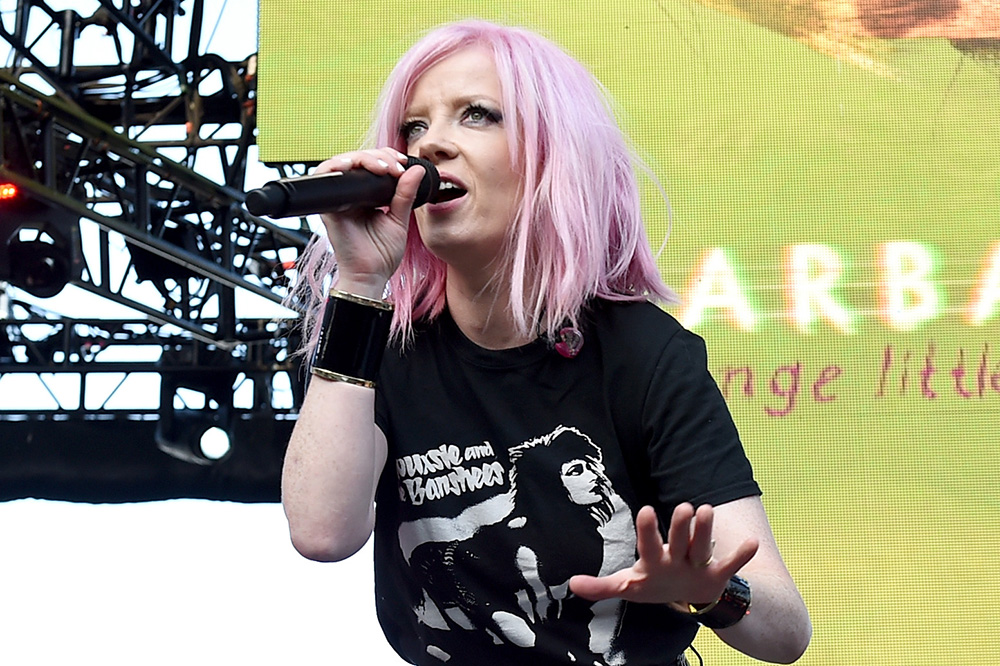 In the days following the release of his new album Low in High School, Morrissey added to his history of generally tone deaf statements with remarks about Harvey Weinstein, Kevin Spacey, and systemic sexual assault in the entertainment industry. Last week, Morrissey did an interview with German news outlet Spiegel Online in which he cast doubt on the veracity of multiple accounts of sexual assault lodged against the media giants. A rough translation of his interview includes some extremely distasteful thoughts on sexual assault: “Of course, there are extreme cases, rape is disgusting, every physical attack is repulsive. But we have to see it in relative terms. Otherwise, every person on this planet is guilty… In many cases, one looks at the circumstances and thinks that the person referred to as a victim is merely disappointed.”

Yesterday, Shirley Mason of ’90s grunge heroes Garbage reacted to the interview with some very choice words for Morrissey, via the band’s Twitter account:

In case you were wondering if this was actually Shirley Manson, she would like you to know that it was:

That’s right. I did.