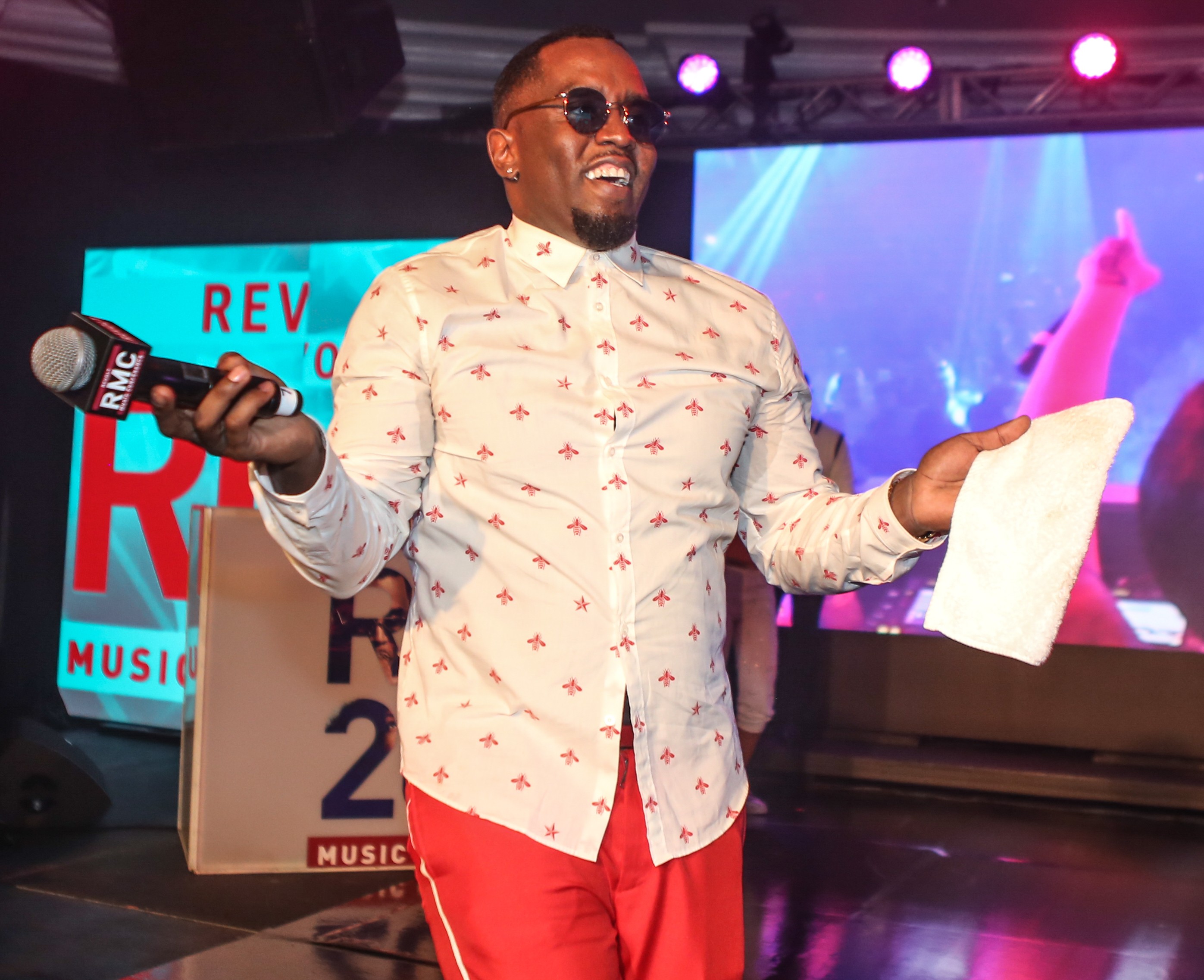 Throughout his many multifaceted careers, Sean Combs has gone through a lot of names. First he was Puff Daddy. Then he was P. Diddy, only to drop the P five years later to become “Diddy,” which was later expanded to encompass group Diddy—Dirty Money. Yesterday on his birthday, Combs took to Twitter to share a video that revealed he was changing his name once again. “I know it’s risky because it could come off as corny to some people,” he said. “So my new name is Love, aka Brother Love. I will not be answering to Puffy, Diddy, Puff Daddy, or any of my other monikers.” Explaining his reasoning behind the change, he added: “I’m just not who I am before. I’m something different.” Watch the clip below.

I decided to change my name again!

My new name is LOVE aka Brother Love. #TakeDat pic.twitter.com/gArAXusygG

Update (November 7): Diddy now says he was just kidding about the latest name change. “Today I’ve come to the conclusion that you can not play around with the internet,” he said in video update posted late yesterday. “You can address me by any of my older names. If you still want to call me Love, you can call me Love, baby. But I was only playing.”