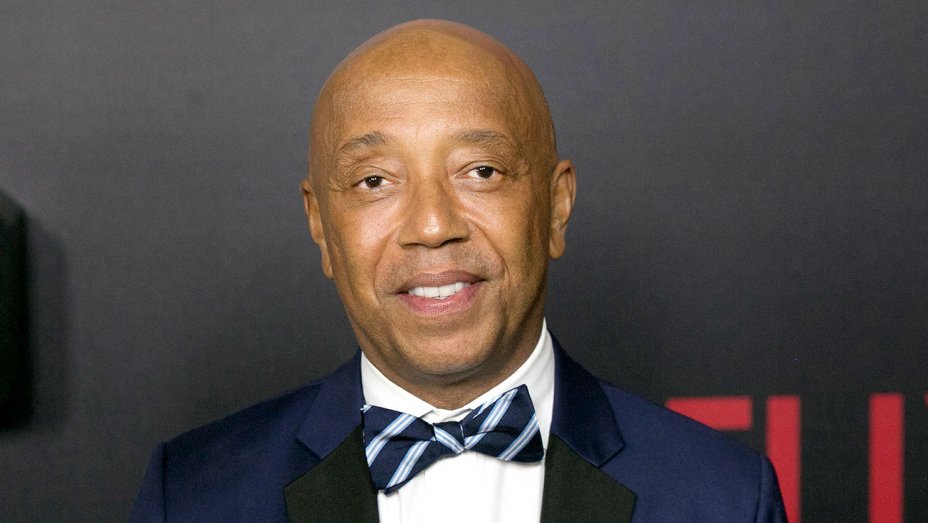 Russell Simmons, the music mogul and co-founder of Def Jam Recordings, has responded to accusations of sexual assault and harassment, first reported in a November 19 Los Angeles Times article.

In that article, a woman, Keri Claussen Khalighi, claims that when she was a 17-year-old fashion model she met film and television producer Brett Ratner and Simmons at a casting call in 1991. Khalighi told the Times that they took her back to Simmons’ apartment after dinner one evening, claiming they wanted to show her a music video they were working on.

According to Khalighi, Simmons began to make sexual advances by quickly removing her clothing, attempting to force her to have intercourse, and then forcing her to perform oral sex on him. Khalighi claims that Ratner (who has separately been accused of harassment and misconduct by six women) was in the room for this incident.

Simmons denied the allegations. Yesterday, he issued a lengthier statement to The Hollywood Reporter elaborating on the incident. He said, “I never committed any acts of aggression or violence in my life. I would never knowingly cause fear or harm to anyone. For any women from my past who I may have offended, I sincerely apologize. I am still evolving.”

Simmons also said, “I have made choices that have offended some of the women in my life. It’s not cool to be a playboy and a new consciousness understands this. Now, as I hear these voices, I do as well. Though never abusive in any way, my remarks were often cavalier and thoughtless, and for this I am humbled. I am a work in progress. I am human.”