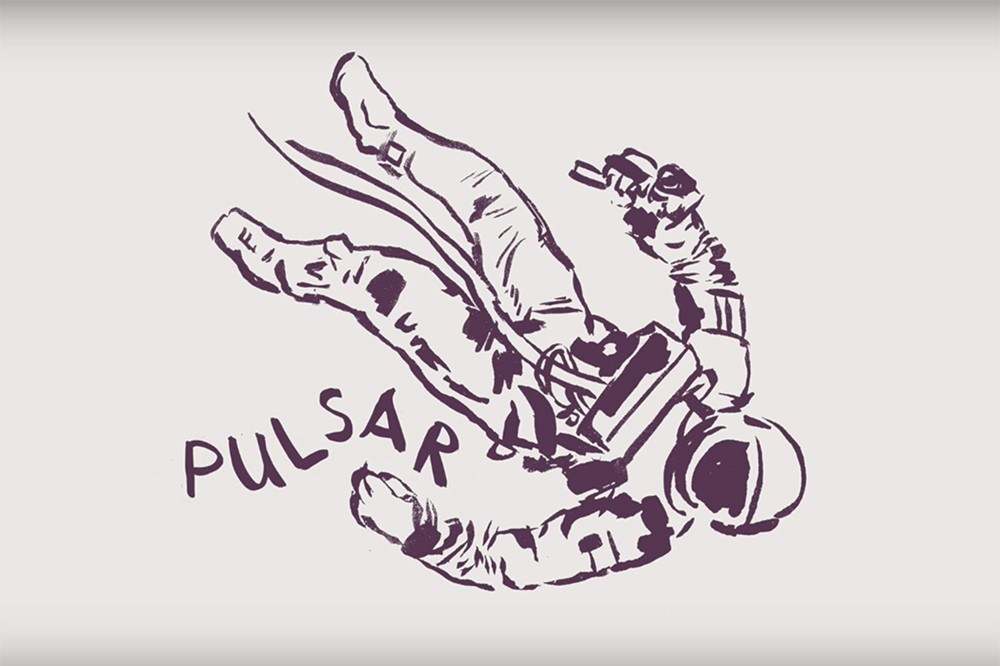 The lyrics, which talk about following a guiding pulsar star home, were indeed inspired by space exploration. “Pulsar re-imagines old organ samples, transmissions from space, effects, heavy beats and pulsing chords,” drummer Loz Colbert said in a statement. “The song title tips its head to the 60’s instrumental ‘Telstar’ in name and theme; and the idea was to come up with some kind of ‘space anthem’ about light, existence, travel and return.”

Erol Alkan also produced the band’s latest release, Weather Diaries, their first album in 21 years, though this new single isn’t featured on that album. Listen to “Pulsar” below.