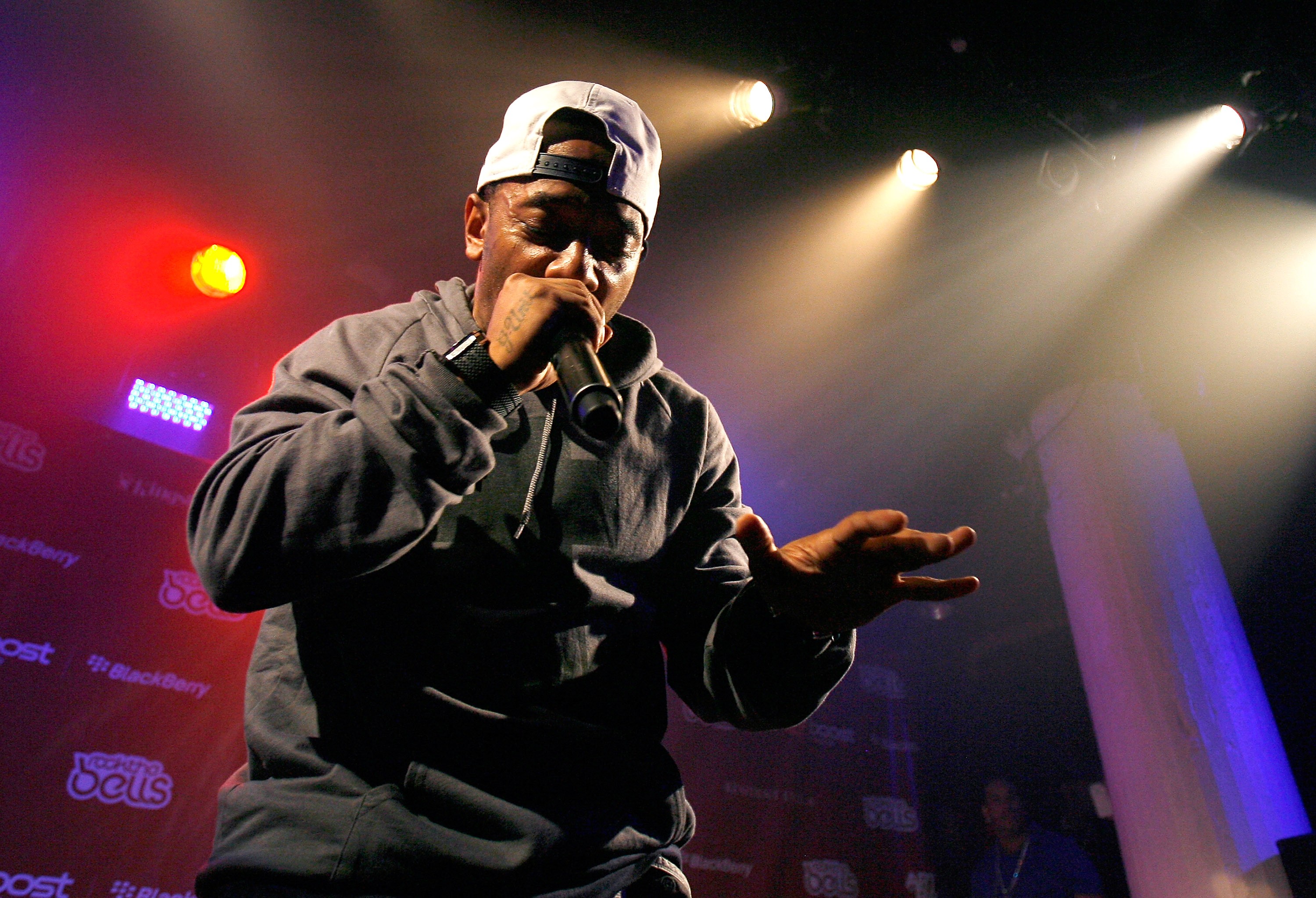 Earlier this year, the world lost Mobb Deep member and rap pioneer Prodigy. Now, on what would have been the musician’s 43rd birthday, producer Vanderslice has released a posthumous track from the hip-hop legend. The track, which Prodigy recorded this year, has been mastered into a heavy, head-bopping anthem: “Very advanced, ahead of my time,” P raps, fully aware of the impact he had already left on the world before his passing. The track also features bars from Conway and Mobb Deep affiliate Big Twins. Listen to the track below, via Rap Radar.

The Prodigy’s Keith Flint Dead at 49