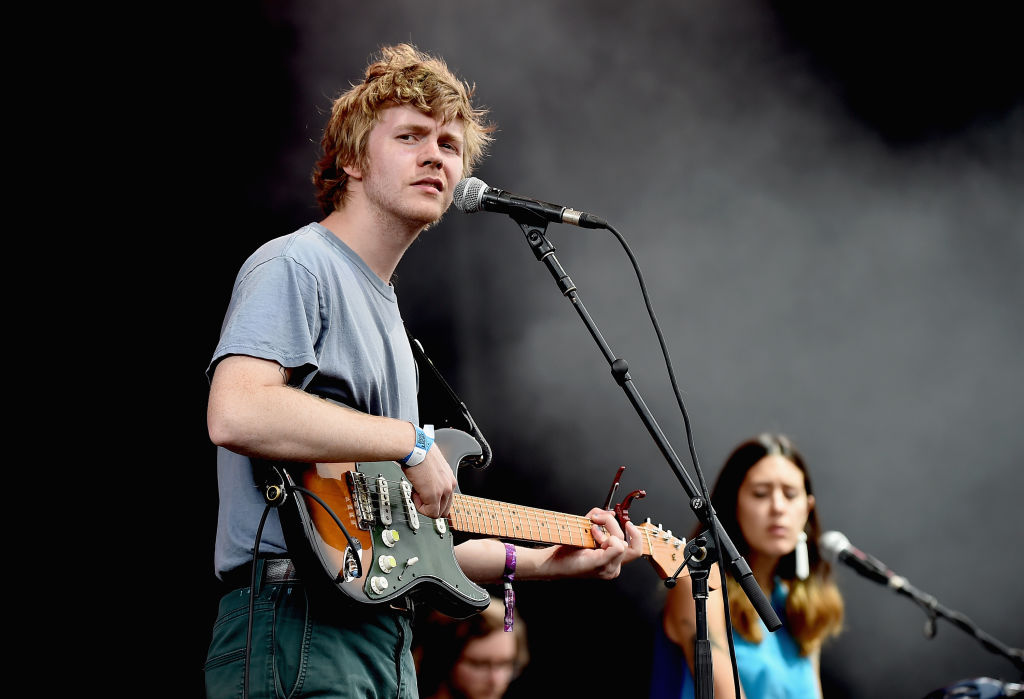 In a letter posted to Facebook today, Pinegrove frontman Evan Stephans Hall announced the cancelation of the band’s upcoming tour in response to allegations of  “sexual coercion” by an unnamed woman. The nature of the specific allegations against Hall is not clear, and though his apology letter describes a “short but intense” relationship with the accuser, it does not identify her.

Hall’s lengthy letter also reflects on male privilege and power dynamics in the context of live performances. “i have been flirtatious with fans and on a few occasions been intimate with people that i’ve met on tour,” Hall writes. “i’ve reached the conclusion now that that’s not ever appropriate—even if they initiate it.” He also apologized for a past on-stage remark about being able to “sense who from the crowd would be interested in sleeping with me based on how they watched me perform.”

In conclusion, Hall notes that he has begun therapy and that “this is the beginning of a long process of reflection.” Read his full letter below. If you would like to contact a reporter about this story, please email [email protected], or contact the writer of this post directly at [email protected]