Pinegrove’s “Intrepid” Is a Delicate Exploration of Heartbreak 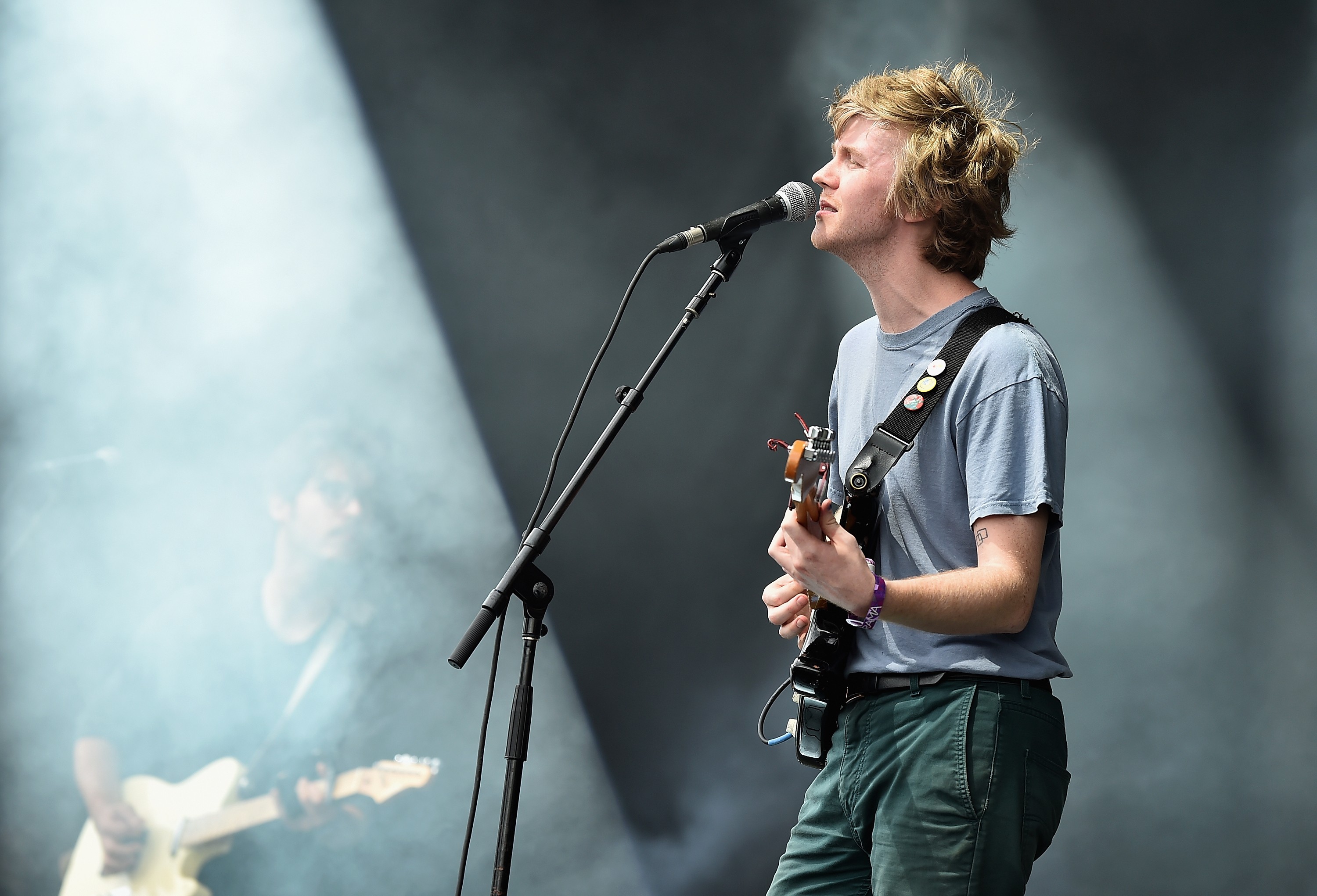 Pinegrove bring out the inner disaffected teenager in their listeners. Listening to Cardinal, their first record for Run for Cover, made you feel like a kid again: pining to escape to California, griping about living in the sleepy town you grew up in, wishing the girl of your dreams would leave her boyfriend. Recently, they’ve teased a slower, more mature sound that promises a shift from the frenetic punk-tinged songs of their previous releases, a trend that continues on their first studio release since Cardinal, “Intrepid.”

Here, Pinegrove sound like they’ve graduated high school and gone to college. Singer Evan Stevens-Hall has traded his tongue-in-cheek twang for a more earnest, sensitive delivery. Though the lyrics are less wide-eyed and naively sincere, Stevens-Hall’s vocals are a bold display of vulnerability, cracking as he goes for high notes but persevering anyway. As he looks back on a fading romance, Stevens-Hall’s lyrics match the melancholic, lovelorn production: “Would you bet your life on it if I did?” The winding, melodic guitar compliments the standard emo chord progressions in a back and forth that keeps the song feeling fresh until its subdued ending. The result is something that seems evolved from the basement-core emo rock that the band put out on their last release, but still honest enough to shout from your bedroom after a fight with your significant other.