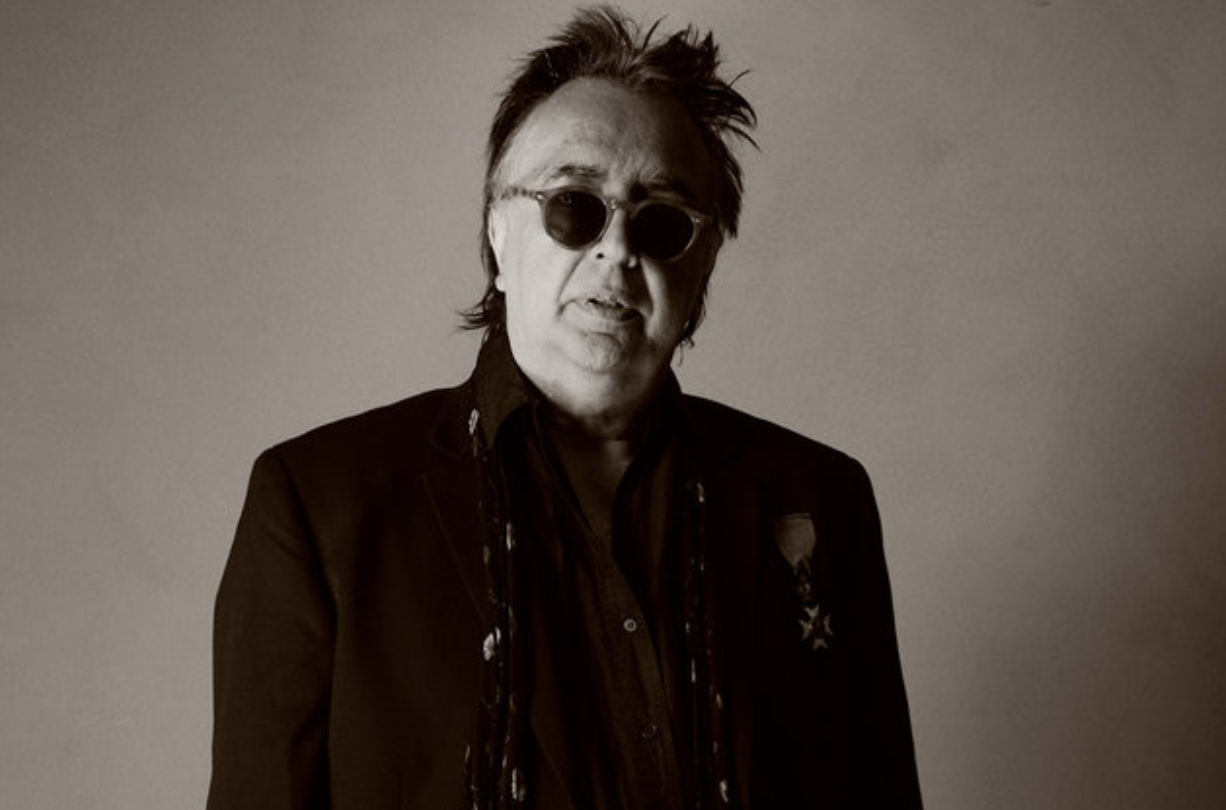 Os Mutantes’ new single, “Black and Gray,” is an mournful call-to-arms anthem for the Trump era, and the legendary tropicália band’s first single since 2015’s “Esos Ojos verdes.” Notably, the song calls out for help to some unlikely parties who are close to the issue: “Oh Melania, save me/Oh Ivanka, don’t break my heart/Oh Melania, love me/’Cause I love you/What we gonna do now?”

In a statement to Billboard, lead singer-songwriter Sergio Dias, who has been Os Mutantes’ sole consistent member through the group’s various lineup changes since the 1960s, summed up the intention behind the song as such: “To whom can we ask for help? The Senate? No, Melania, our first lady… Maybe she can enlighten our president and make some changes… I’ve never seen Trump extend a slight tenderness or affection to this poor immigrant… like me. Does he have her behind a wall also?”

No word yet as to whether the song is associated with an upcoming new LP, but it will be available as a digital single tomorrow (Nov 7). The band’s last album was 2013’s Fool Metal Jack. Listen to “Black and Gray” below.