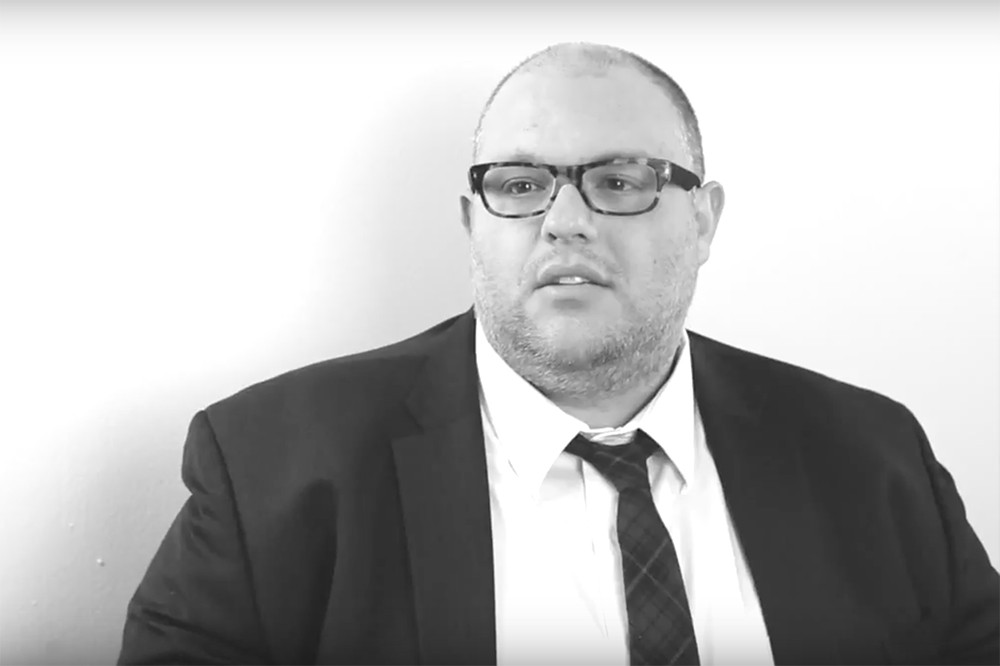 Last night’s election was not only a win for the Democrats, but was also decidedly a win for metalheads. In addition to hardcore vocalist Danica Roem, who made history as the first openly transgender person elected and seated as a state official, Justin Brannan–former guitarist for hardcore groups Indecision and Most Precious Blood–defeated another Republican in the race for New York City Council.

We did it! Thank you all for everything! My name may have been on the ballot today but this victory belongs to YOU.

Brannan will represent New York City’s 43rd District, which includes Brooklyn neighborhood Bay Ridge, where Brannan grew up, as well as Bensonhurst, Bath Beach, and Dyker Heights. His platform includes a promise to build a new public school over the next four years, improve public transportation, and expand eviction protection for the elderly.

Although his campaign website makes no mention of his head-banging past, on his personal site he describes his band as a positive force for social good: “Though their sound was raw, the music had a positive message with a focus on social justice, human rights, environmentalism, individuality and views against drugs, alcohol and promiscuous sex. “

Watch Brannan shred on a six-string with Most Precious Blood long before his days of shredding Republican opposition below.