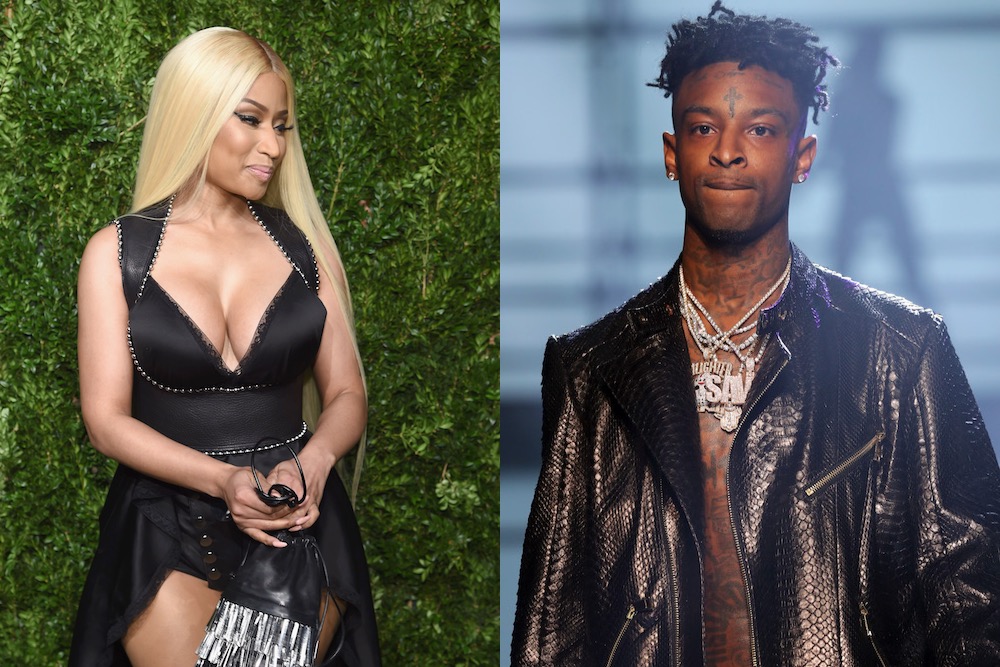 Fans are waiting for Nicki Minaj’s follow-up to 2014’s The Pinkprint after a year of guest verses, weak beef, and singles. Meanwhile, listen to the remix below.