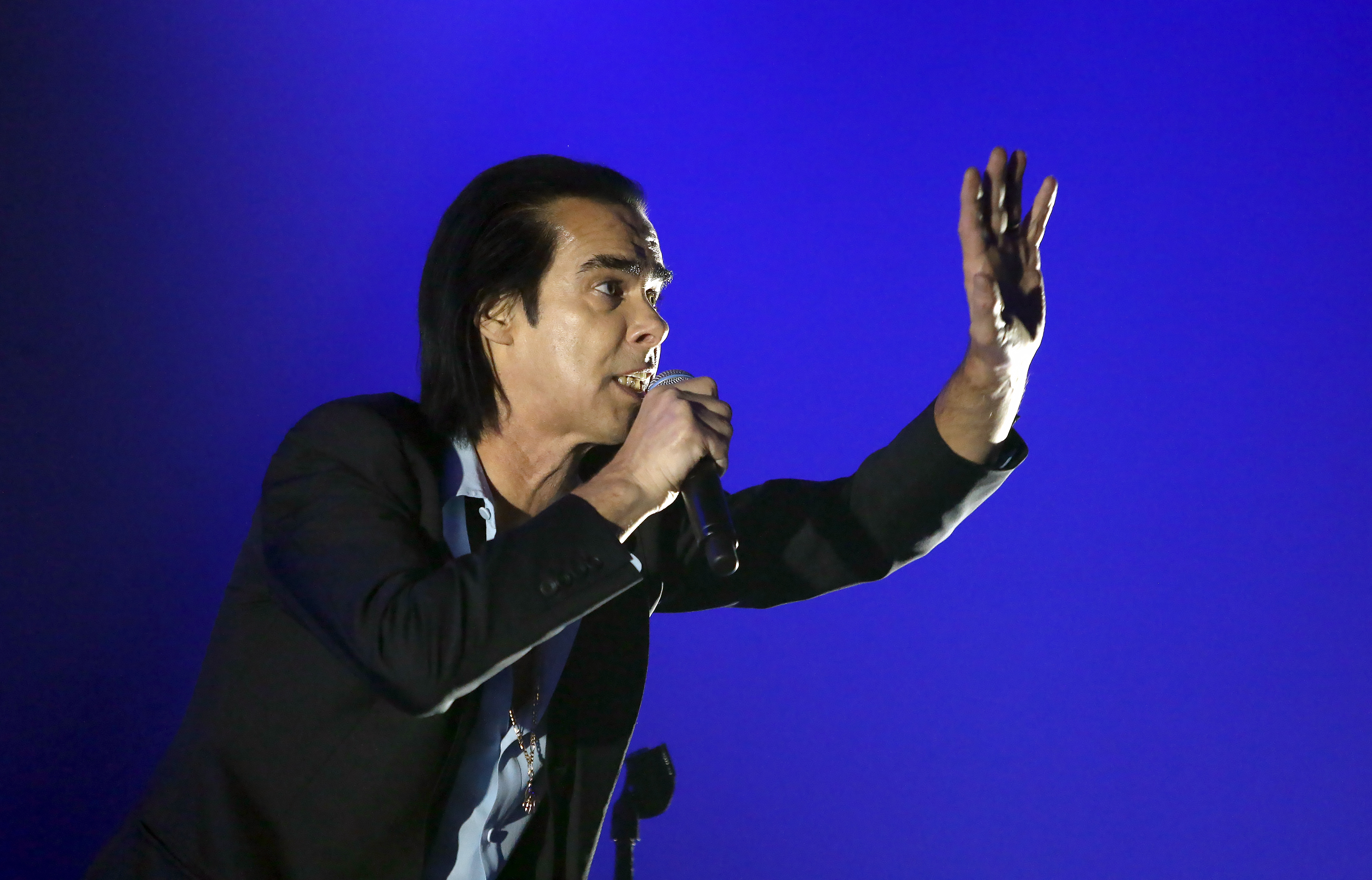 Nick Cave, the dark poet of rock, on Sunday accused the anti-Israel boycott movement of trying to bully musicians and said he was taking a “principled stand” by performing in the country.

The Australian artist, known for music that can be both melancholic and uplifting, is popular in Israel and is set to perform a pair of nearly sold-out shows.

At a news conference, Cave spoke about the pressure on artists by the international movement that seeks to ostracize Israel by lobbying corporations, performers and academic institutions to sever ties with the Jewish state.

He said record producer Brian Eno had asked him three years ago to sign a boycott list. “On a very intuitive level I did not want to sign that list, there was something that stunk to me about that list,” Cave said.

He said it felt “cowardly” not to play in Israel and after much thought and consideration, he decided to play Israel on his tour this year.

“So at the end of the day there are two reasons why I am here. One is that I love Israel and I love Israeli people and two is to make a principled stand against anyone who wants to censor and silence musicians,” Cave said.

“So really you could say in a way that the BDS made me play Israel,” he said.

The BDS movement advocates boycotts, divestment, and sanctions against Israel in what its supporters say is a nonviolent way to promote the Palestinian cause. It counts thousands of volunteers around the world.

Israel says the campaign goes beyond fighting its occupation of territory Palestinians claim for a state and often masks a more far-reaching aim to delegitimize or destroy the Jewish state. Some BDS critics accuse the movement of anti-Semitism — a claim the movement rejects.

BDS has enlisted the support of Pink Floyd frontman Roger Waters and has persuaded some performers like Elvis Costello and Lauren Hill against playing.

A long list of artists including Metallica, Madonna, Elton John, Rihanna, Ozzy Osbourne, and others have ignored the pressure and performed in Israel in recent years.