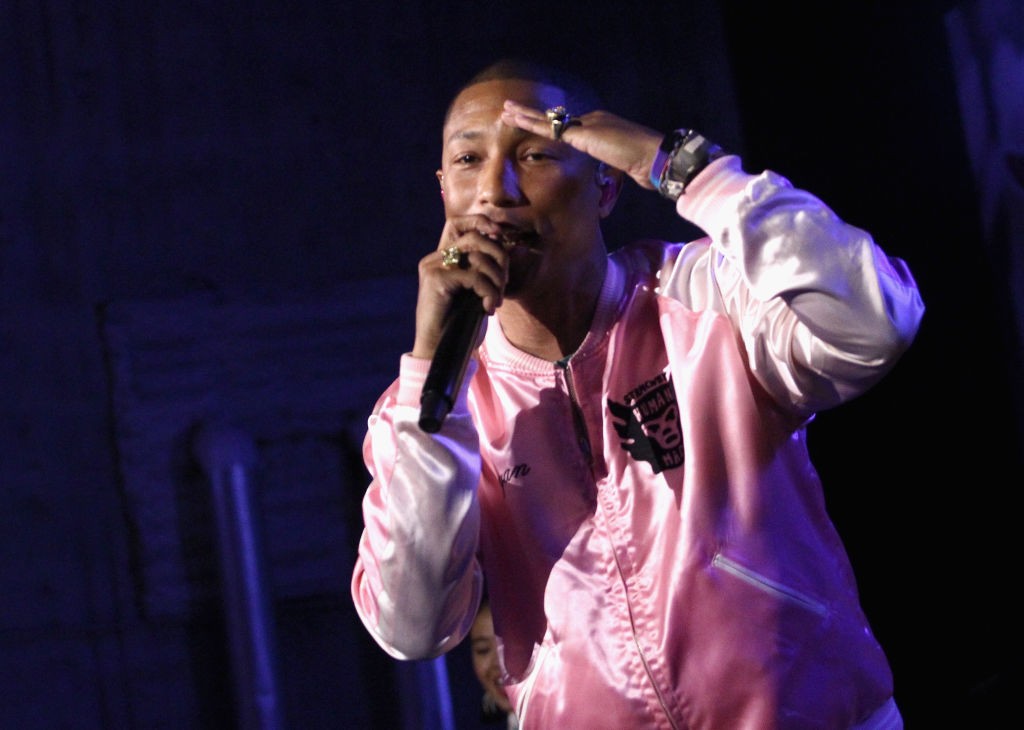 Having scored a great Rihanna verse and their first-ever Hot 100 entry with “Lemon,” N.E.R.D. return today with a second new single, the Future-featuring “1000.” Like “Lemon,” it’s jittery and sample-packed, with so many moving parts that Pharrell’s gleeful exclamations (“Oh, this shit is workin’!”) might as well apply to the beat itself.

N.E.R.D.’s upcoming album No_One Ever Really Dies is out December 15. It’s set to feature additional guests including Andre 3000, M.I.A., Gucci Mane, Kendrick Lamar, and Ed Sheeran, though it’s not entirely clear how involved Pharrell’s longtime musical collaborator Chad Hugo was in the project. Listen to “1000” below.