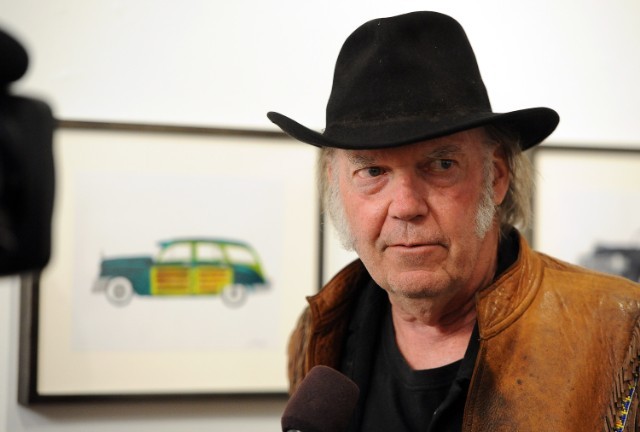 Folk rock legend and Renaissance man Neil Young has an eclectic repertoire that spans beyond his discography; beyond being known as a singer-songwriter, he’s a director, producer, environmental activist, and avid collector of cars and model trains. According to Reuters, Young is auctioning off over 230 of his trains and a few of his cars in Los Angeles on 12/9. Some of the trains are predicted to go for up to $9,000 a piece, while his cars are estimated at $200,000 to $300,000. Young started collecting model trains in the ’90s as a shared activity with his son who has cerebral palsy. A portion of proceeds from the auction will go towards the Bridge School in California, which serves children with severe speech and physical impairments.