Neil Young and D.R.A.M. Collaboration to Drop on Soundtrack For Netflix’s Will Smith Orc Movie 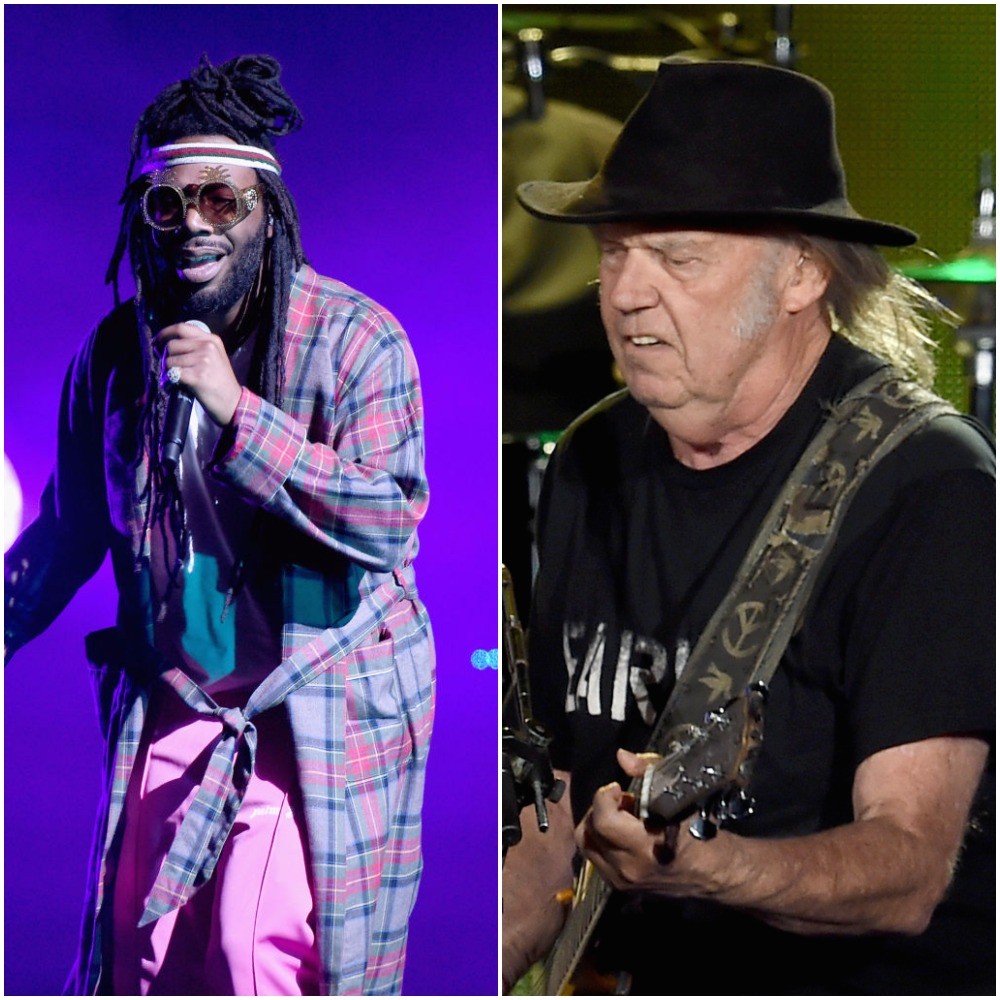 Last year, the evidence cropped up, piece by perplexing piece: Neil Young and “Broccoli”-famous singer and rapper D.R.A.M. had collaborated on something. According to a video series on XXL, the project also seemed to involve Nico Segal and The Social Experiment, conjuring images of Young attempting some stuttering Chance-the-Rapper-esque melodic cadences. The whole thing seemed to have taken place at Rick Rubin’s Shangri-La studios. D.R.A.M. explained the process to Brooklyn Magazine: “[Neil] worked on one of his records, he worked on one of my records.”

A year and change later, we are about to hear the fruits of their collaboration–well, one of them, at least. The DRAM x NEIL joint “Campfire” is slated to appear on the soundtrack to the Will Smith-starring Netflix action film Bright, which features an orc (Joel Edgerton) as a main character, and is helmed by now-Suicide-Squad-notorious director David Ayer and written by Max Landis. (The latter fact may excite you if you enjoyed either American Ultra or, if you recall this film, Victor Frankenstein.)

See the full tracklist below.