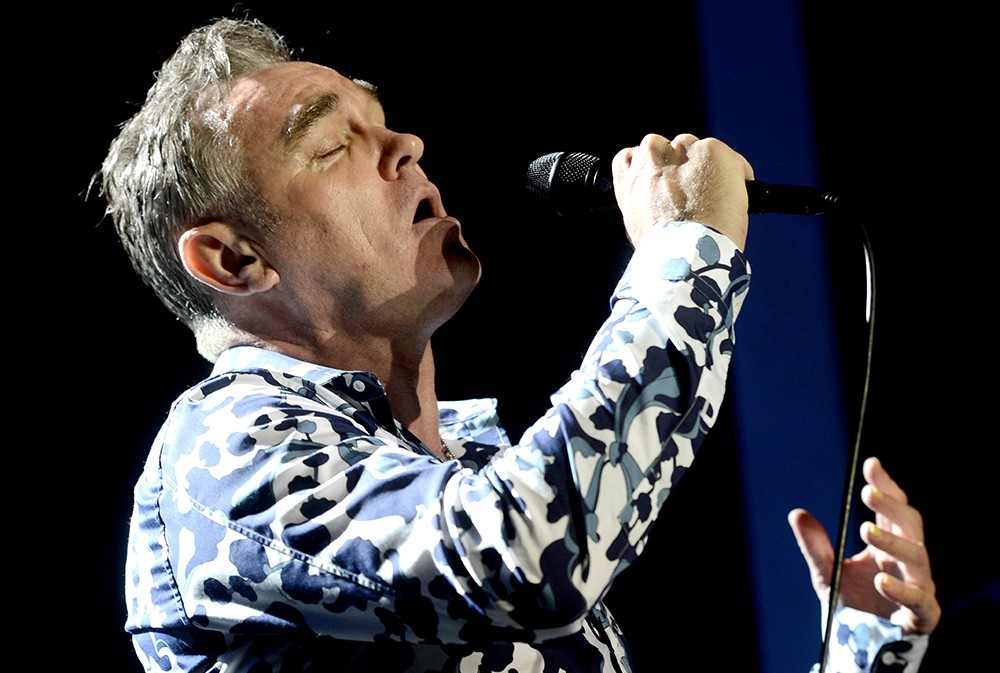 At a concert in Chicago this weekend, Morrissey responded to the controversy sparked by his recent interviews about the wave of sexual assault allegations against members of the Hollywood elite.

The former Smiths frontman faced backlash last week over an interview he did with the German publication Spiegel Online in which he dismissed sexual assault allegations against Kevin Spacey and Harvey Weinstein as awkward attempts at romance. This week, The Sunday Times ran another interview with the opinionated singer in which he stood by his original views. “You must be careful as far as ‘sexual harassment’ is concerned, because often it can be just a pathetic attempt at courtship,” he told the Times.

In a fan video from his tour date at Chicago’s Riviera Theatre, however, Morrissey seemed to backtrack from his recent statements: “Let me just say this – that was the last print interview I will ever do.” The singer went on to criticize the veracity of print media, adding, “And unless you see the words form in my mouth and then you see the words or hear the words come out of my mouth – please, if you don’t see that, I didn’t say it.” Watch his speech below.

The Chicago tour date was part of Morrissey’s U.S. tour in promotion of his new album Low in High School, which was released earlier this month.