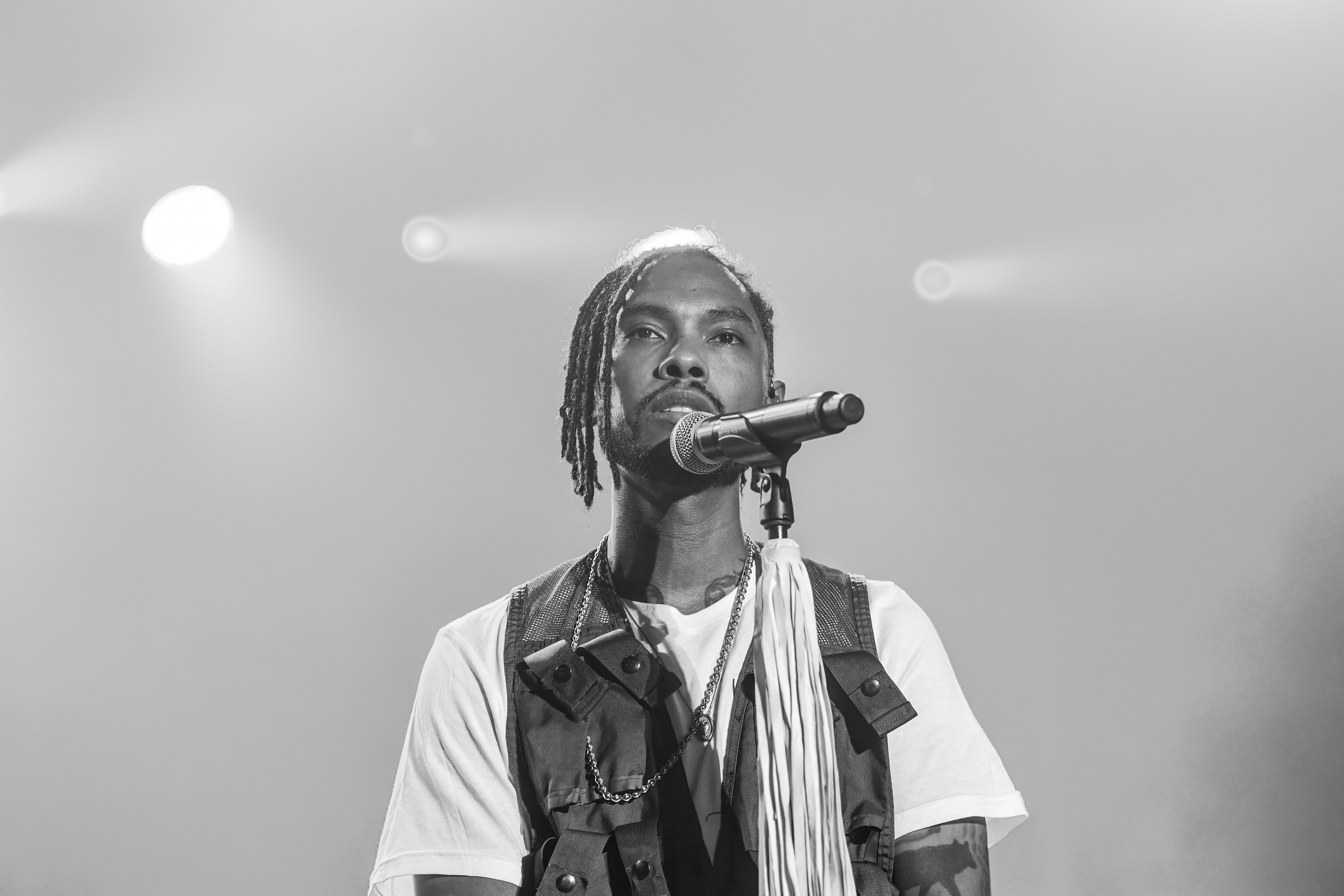 Miguel has announced the release date for his new album War & Leisure. The followup to 2015’s Wildheart, the announcement comes with the new song “Told You So.” The track offers an upbeat continuation of what started on the album’s first single “Sky Walker” ft. Travis Scott, which dropped this summer. Earlier this year, the vocalist teased new music on Snoop Dogg’s talk show GGN, has made appearances on tracks from RL Grime, and covered artists like SZA, Jorja Smith, and Beyoncé. War & Leisure is out December 1. Check out “Told You So,” as well as the album’s cover art below. 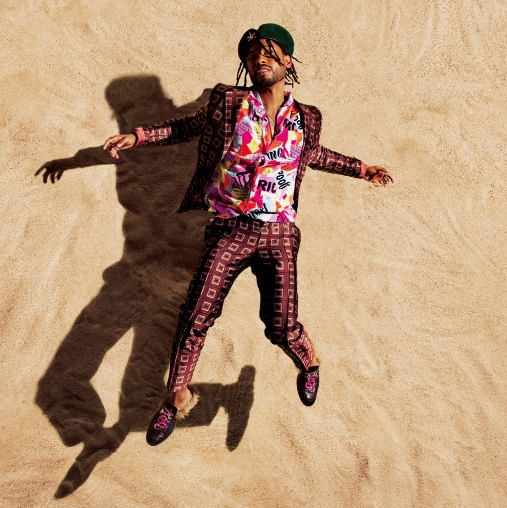