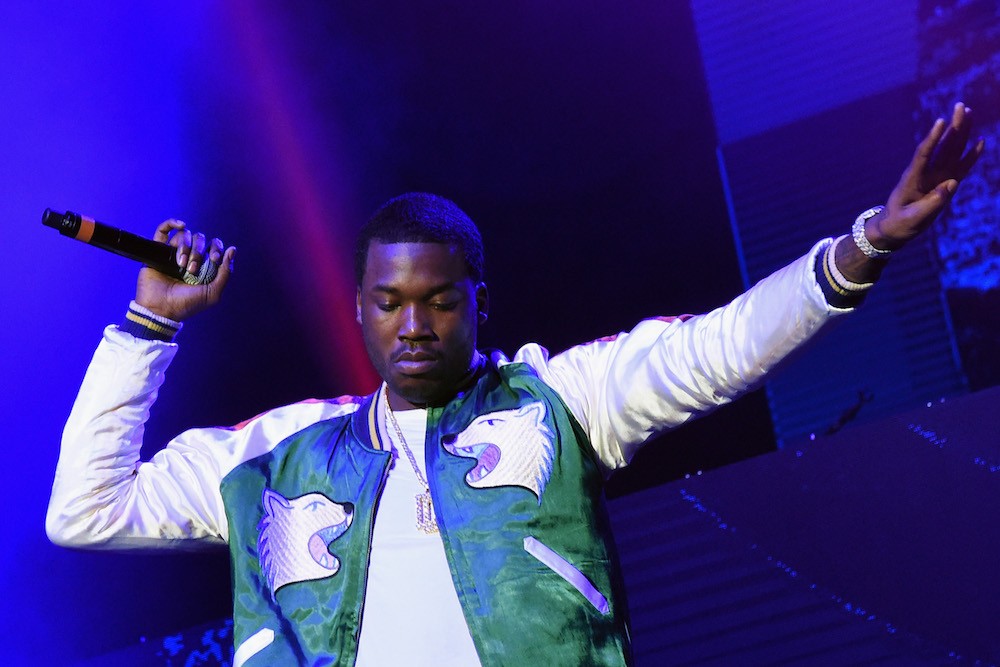 Meek Mill’s attorney Joe Tacopina has been speaking out against Judge Genece Brinkley, who sentenced the rapper to two years in prison for probation violations on Monday. In interviews with TMZ and Billboard, Tacopina claimed that Brinkley has been unfairly targeting the rapper, even going as far as saying she’s “enamored” with him.

The attorney claims the judge requested Meek Mill, born Robert Williams, remake Boyz II Men’s hit “On Bended Knee” with a shoutout to her. When Meek Mill laughed at what he thought was a joke, Brinkley replied “I’m not kidding,” prompting him to refuse by saying “OK, suit yourself.” Tacopina also claimed that she asked Meek Mill to leave his management team Roc Nation and sign with her neighborhood friend. For Billboard, Tacopina went on to detail a number of instances in which Brinkley extended her reach outside of the courtroom.

Read the Billboard interview here. Meek Mill’s probation violation stems from two separate incidents in March and September in which he was charged for assault and reckless driving, respectively. Meek was still jailed for violating his probation despite both of those charges having been dropped.