NBC fired Today Show lead anchor Matt Lauer Wednesday after receiving a “detailed complaint” from an employee alleging “inappropriate sexual behavior in the workplace” by the host. A memo to staff from NBC News chairman Andrew Lack stated that the complaint, which was submitted Monday night, “represented, after serious review, a clear violation of our company’s standards. As a result, we’ve decided to terminate his employment.”

Lack added that while the allegation was the first complaint about Lauer’s behavior “in the over 20 years he’s been at NBC News, we were also presented with reason to believe this may not have been an isolated incident.”

Lauer’s co-host, Savannah Guthrie, publicly announced the news at the top of The Today Show.

Matt Lauer has been terminated from NBC News. On Monday night, we received a detailed complaint from a colleague about inappropriate sexual behavior in the workplace by Matt Lauer. As a result, we’ve decided to terminate his employment. pic.twitter.com/1A3UAZpvPb 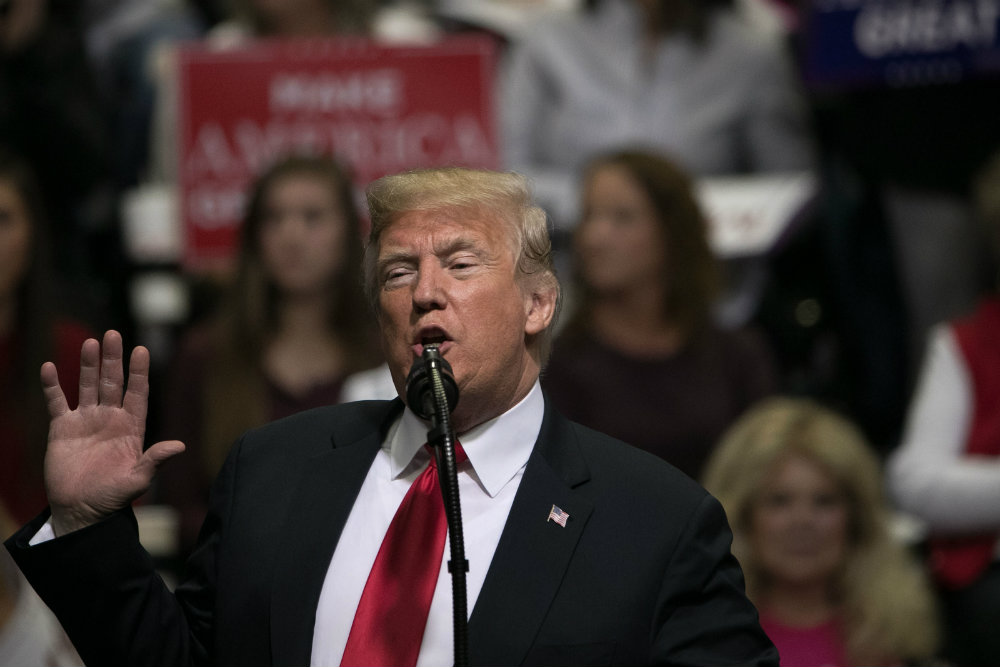 “This is a sad morning at Today and NBC News,” Guthrie said. “As I’m sure you can understand, we are devastated. I’m heartbroken for Matt.”

She added that she was “heartbroken for the brave colleague who came forward to tell her story,” and that “we are grappling with a dilemma that so many people have faced these past few weeks: How do you reconcile your love for someone with the revelation that they have behaved badly?”

According to CNN, both the New York Times and Variety had been investigating allegations into Lauer for weeks, and were preparing stories on the veteran anchor. Variety’s New York Bureau Chief Ramin Setoodeh said on Twitter that there were “multiple victims” involved.