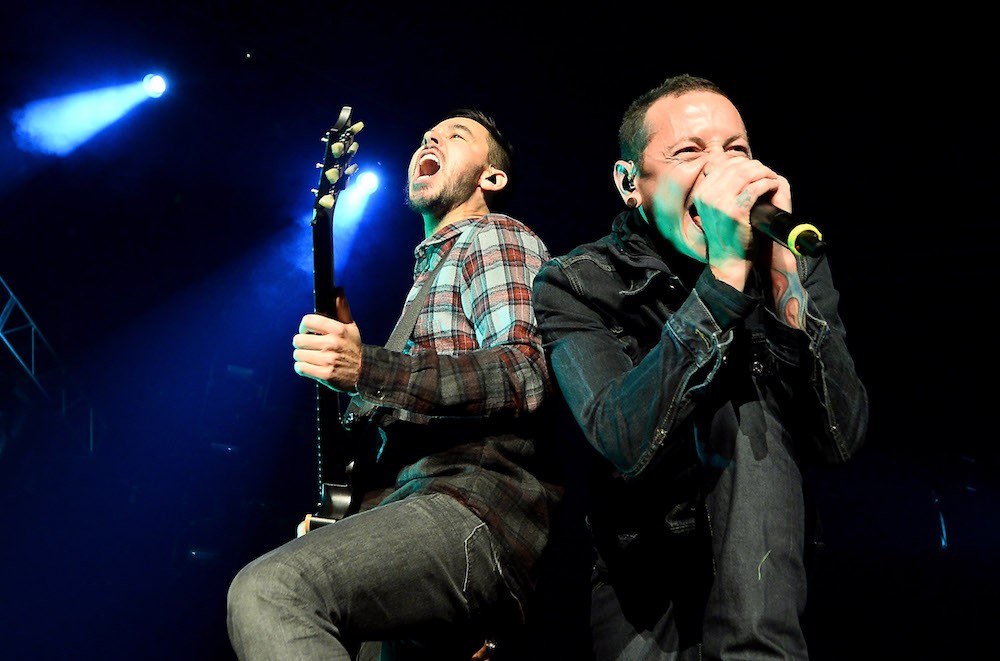 Linkin Park will release a live album titled One More Light Live, the band’s final live album to feature the late Chester Bennington. “We dedicate this live album to our brother Chester who poured his heart and soul into One More Light,” Linkin park wrote. The album features live cuts from their recent One More Light world tour, which brought the band to South America and Europe. “Chester shared with us that he felt that this was the best tour we had even done,” the band revealed. “For those of you who attended this tour in person, we thank you. For those who could not, we hope this live album gives you a glimpse into how magical these shows were for the six of us.”

Check out the full tracklisting below. One More Light Live will be available everywhere December 15.