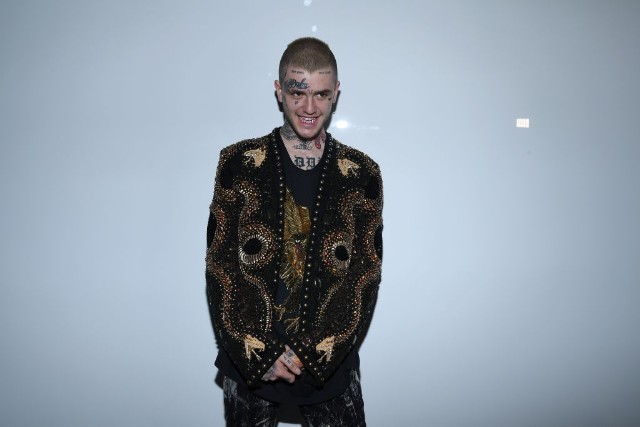 Police in Tuscon, Arizona are investigating the possibility that the powerful opioid fentanyl contributed to the death of 21-year-old alt-rapper Lil Peep earlier this month, TMZ reports. Lil Peep, born Gustav Åhr, died November 15 ahead of a scheduled show in Tuscon. No official cause of death has been announced, though authorities suspect a drug overdose, possibly involving the anti-anxiety medication Xanax.

According to TMZ, Tuscon police have received “multiple tips the New York rapper got his hands on some incredibly toxic drugs laced with the potent opioid.” Illicit fentanyl is a serious concern in Arizona, where almost 140 pounds of the substance were seized last year, according to the Arizona Daily Star.

Many times more powerful than morphine, fentanyl can be used in medical settings to treat cancer pain. On the black market, fentanyl and its analogues are frequently laced into other drugs, often without the knowledge of the end users. Even a tiny dose can be fatal, contributing to a spike in overdose deaths in the U.S. over the past three years. Fentanyl-tainted drugs were also linked to the death of Prince.