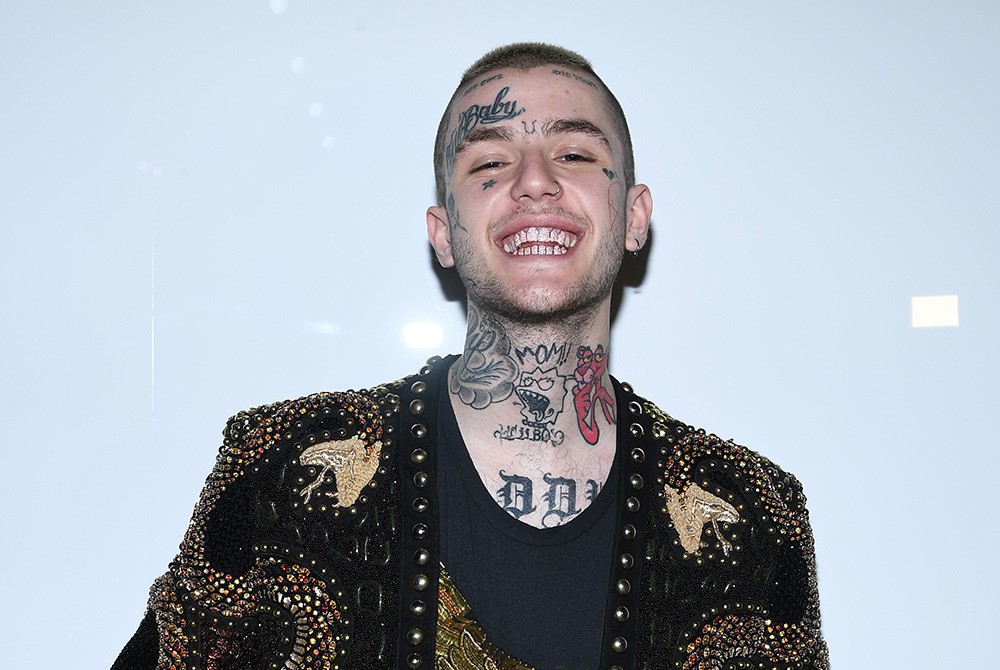 Gustav Åhr, otherwise known as the rapper and singer Lil Peep, passed away last night, according to multiple reports. He had recently turned 21. His cause of death is unconfirmed. The rapper posted an Instagram video hours before his death, on the way to a show in El Paso, in which he said “I took 6 Xanax and I was lit. I’m good, I’m not sick.” His manager, Chase Ortega, shared the sad news via Twitter, saying “I’ve been expecting this call for a year.”

Lil Peep was best known for his achievements in the world of crossover Soundcloud rap, where he became famous for sampling rock acts like Brand New and Underoath and rapping about depression and drug use. As a result, his music was often termed “emo rap.” At his live shows, he was known to lead the crowd in a cover of Blink-182’s “Dammit.”

In the span of his short career, he put out four mixtapes, Lil Peep Part One, Live Forever, Crybaby, and Hellboy. In August, he released his first full length album, Come Over When You’re Sober, which included the single “Benz Truck,” which has logged well over 11 million plays on YouTube. Videos for earlier releases, such as “Girls” and “White Wine,” garnered massive attention on the platform as well. Lil Peep collaborated with more established hip-hop acts such as Slug Christ and ILoveMakonnen, as well as friends and associates like Lil Tracy. The news of his passing comes at the end of Lil Peep’s extensive, 44-date North American tour, which included a sold-out show at New York’s Highline Ballroom.

Collaborators and friends such as Post Malone, Diplo, iLoveMakonnen, and producer producer SmokeASac have taken to social media to share their condolences and memories of the young rapper.

il love you forever. my brother is gone. my heart is crushed. you changed my life forever. I still don't believe you left like this.

in the short time that i knew you, you were a great friend to me and a great person. your music changed the world and it'll never be the same. i love you bud. forever pic.twitter.com/tpbxpkf4f4

peep had so much more to do man he was constantly inspiring me. I dont feel good man

Update: Lil Peep’s death has been confirmed by Sarah Stennett, chief executive First Access Entertainment, a company that had worked with the rapper since last year. In a statement, she said, “I do not believe Peep wanted to die. He had big goals and dreams for the future which he had shared with me, his team, his family and his friends.” She also added that she has spoken to Åhr’s mother, expressing that his mother “asked me to convey that she is very, very proud of him and everything he was able to achieve in his short life. She is truly grateful to the fans and the people who have supported and loved him.”