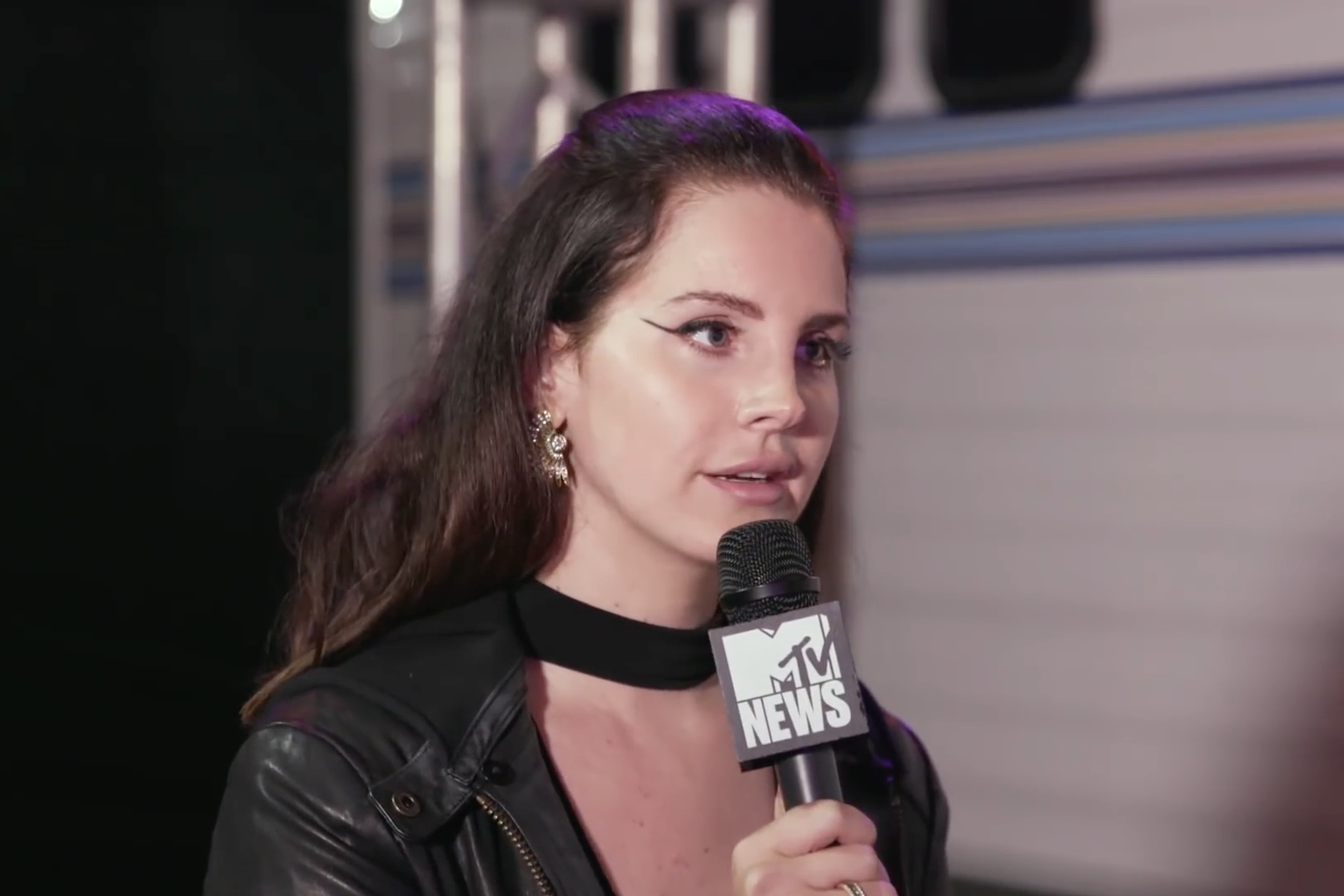 Earlier this month, Page Six reported a piece of Harvey Weinstein gossip apparently hiding in plain sight: Lana Del Rey allegedly wrote her 2012 song “Cola” about him. Indeed, the song’s chorus sounds like, “Harvey’s in the sky with diamonds and he’s making me crazy / All he wants to do is party with his pretty baby.” Sources connected to Del Rey reportedly insisted that the word “Harvey” was in fact “Ah, he’s,” though Page Six suggested this was merely a lyrical fig leaf.

If you found this theory credible, you were sort of right. In a new MTV News interview, Del Rey admitted she had someone like Weinstein in mind, though the character in her song isn’t necessarily evil. “When I wrote that song, I suppose I had a Harvey Weinstein/Harry Winston type of character in mind,” Del Rey said, also referencing the late celebrity jeweler who popularized the practice of lending diamonds to movie stars for red-carpet events. “I envisioned, like, a benevolent, diamond-bestowing-upon-starlets visual … like Citizen Kane or something, I’m not really sure. I thought it was funny at the time, and I obviously find it really sad now. I support the women who have come forward. I think they’re really brave for doing that.”

Watch the relevant MTV clip below. Del Rey didn’t go as far as clarifying the “Harvey”/”Ah, he’s” thing, but she did talk about the “nuclear connotations” of the “White Mustang” video, the optimism of Lust for Life, and her upcoming tour with Jhené Aiko and Kali Uchis.