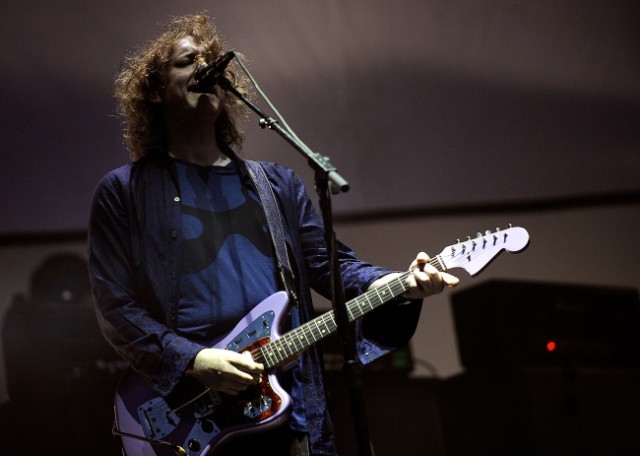 Kevin Shields is adamant that a new My Blood Valentine album is on the way, and talked a little bit about what it sounds like in a new Rolling Stone interview. He expects that it’ll be out by next summer.

Shields says that the band is in a “healthy state” and that they’ve met up in studios in London and Ireland over the last couple years intending to make an EP but ended up with what’ll be an album. “In some respects, some of it is a bit straightforward,” he told Rolling Stone. “The MBV album that we did in 2013 feels more meandery and not as concise. This one is like if somebody took that and dropped some acid on it or created a dimensional clash or something. It’s more all over the place.” He adds: “The record I am making now is not so much about death and change as freedom of the soul.”

Shields also wants to get the band back on the road next year. “It helps make the album; it helps realize it,” he said to RS. “It’s like with the MBV album; it would have taken another year if we hadn’t booked the tour. It’s no harm. It just means I go through a few months of hell. You work twice as hard, and that’s OK.”

He also says that he won’t be surprise-releasing the album this time around, and wants more of an infrastructure in place to make the band more legit: “I want it to be more organized. I felt like we needed a manager, because we just react to everything. It worked well enough in the past, but I have to be honest. I don’t do enough really to feel comfortable with the situation and I have been like that for a long time.”

Kevin Shields and Brian Eno — “The Weight of History”