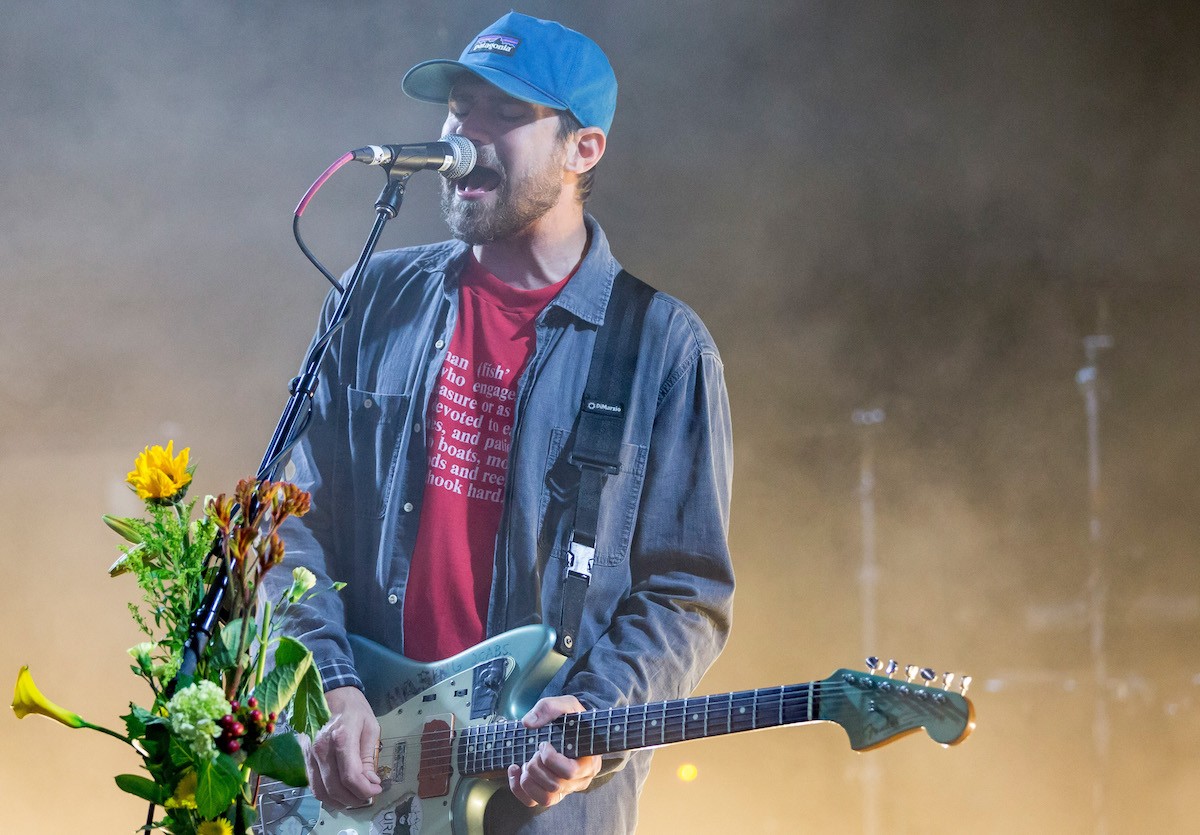 Today, Brand New cancelled its remaining 2017 tour dates after accusations of sexual misconduct against lead singer Jesse Lacey, which he addressed over the weekend, saying, “I am sorry for how I have hurt people, mistreated them, lied, and cheated.” Now, two women—including one who first made her alleged experiences with Lacey public in a widely-shared Facebook thread on Friday—have spoken to Pitchfork about their interactions with him as teenagers, which they say included the relinquishing of nude photos and non-consensual physical contact.

Nicole Elizabeth Garey, whose post on Facebook precipitated Lacey’s statement, says that she met Lacey in 2003, when she was 15 and he was 24, and that they exchanged contact information after that. Garey says that Lacey asked her to send him nude photos via instant messenger, which she did, and which then led to frequent further requests. Garey alleges that Lacey told her that he couldn’t keep previous photos she had sent him on his computer. Garey says her last contact with Lacey came when she was in her early-2os and the singer Skyped her while masturbating; she says she wanted to close the video but “there’s something in me that couldn’t.”

A second woman, Emily Driskill, says she first met Lacey in 2002 when she was 16. Driskill says Lacey eventually asked her for nude photos of over instant messenger as well when she was 17, and started “countless masturbatory chat sessions” and also attempted to have her have sex with others on video for him. Driskill also says that when she was 18, she went to see a Brand New concert, after which Lacey tricked her into coming into the band’s green room, at which point he pinned her against a wall and kissed and touched her without her consent.

You can read the full story at Pitchfork.