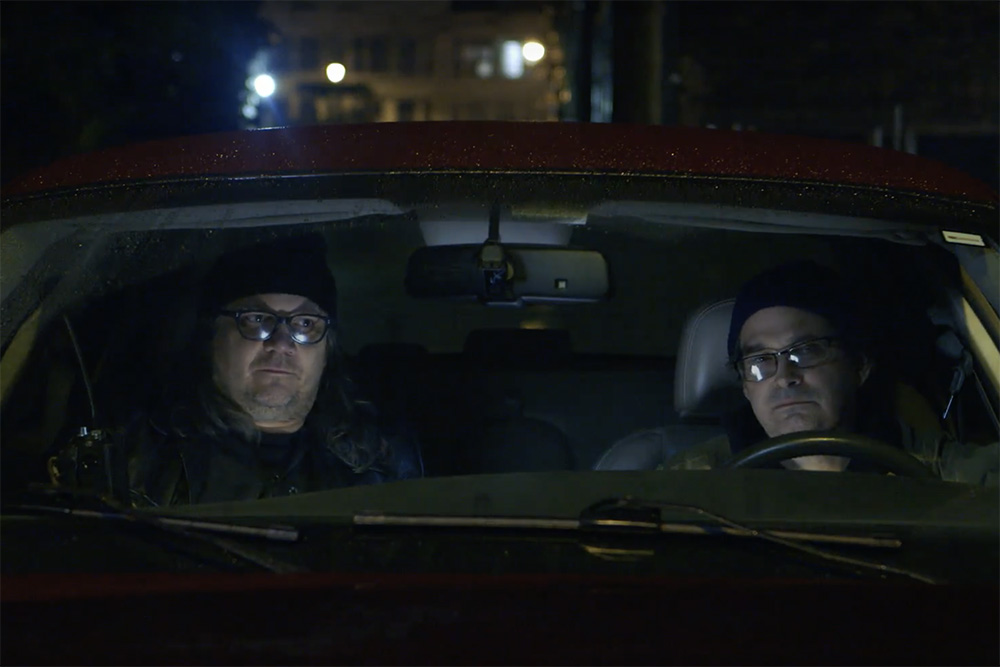 Wilco frontman Jeff Tweedy and famed producer Steve Albini have teamed up in a short new sketch comedy video to promote the Affordable Care Act. The clip features the two Chicago musicians as inept undercover cops who take too long to assist their accomplice stop an art heist, a metaphor for the brief window of time left to sign up for the Affordable Care Act, enrollment for which ends December 15, 2017. The film was written by Chicago filmmakers David Singer and Christopher Markos, who reached out to the local music legends to help spread the word about the upcoming registration deadline. Watch the sketch below.