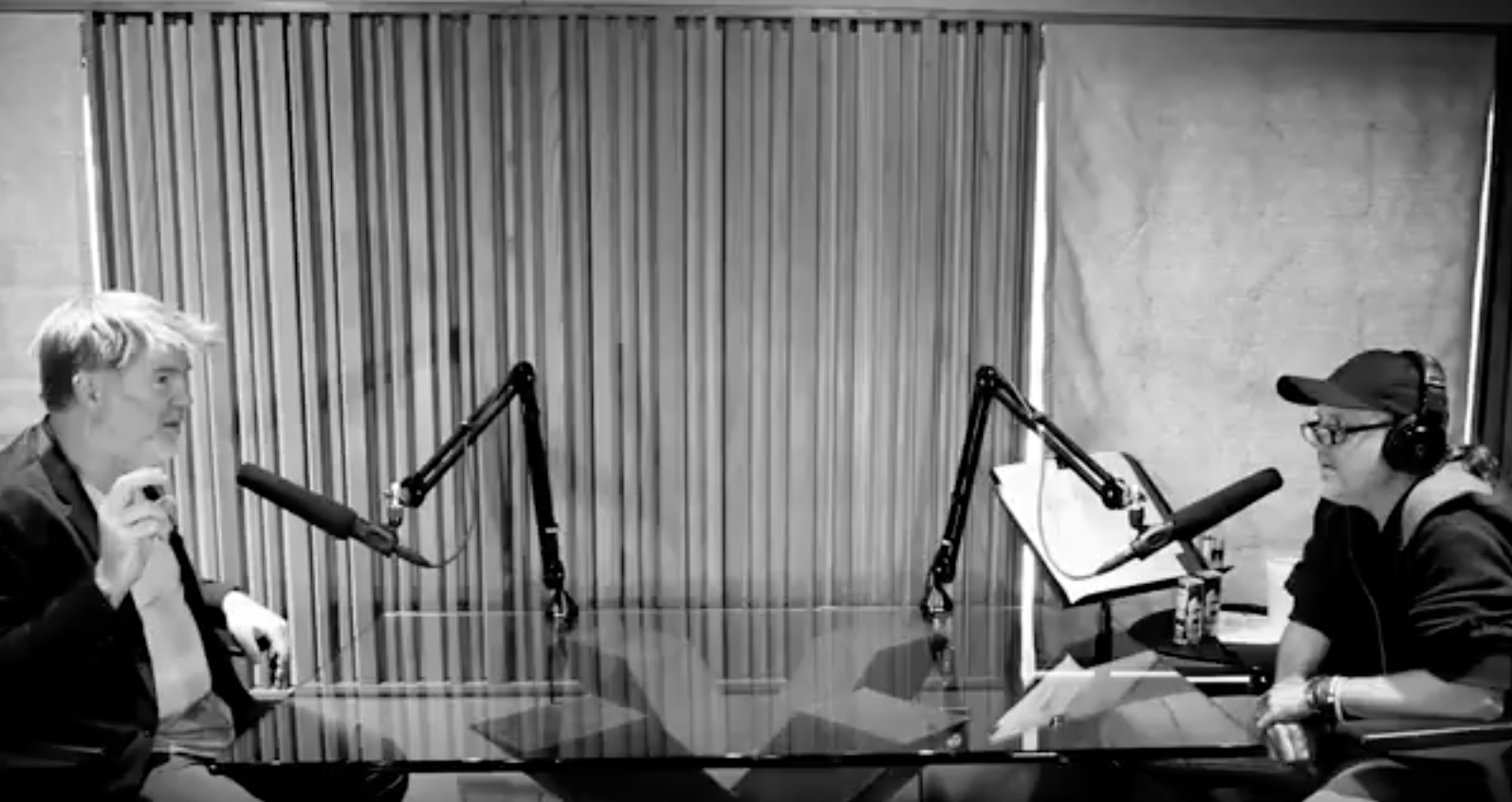 The latest guest on Lars Ulrich’s Beats 1 show is LCD Soundsystem’s James Murphy. A discussion between the two is scheduled to air in two parts on December 3 and 10, but to tide us over, Beats 1 has released three short video clips from the interview. The two discuss arbitrary cool indie-kid mores in the ’90s and early ’00s, Murphy’s attempts to pretend like he wasn’t inherently a control freak in his early days playing music, and (most interestingly) Murphy’s regimen for cleaning airplane bathrooms and other public toilets before and after use.

Part of this involves Murphy throwing “a bunch of napkins” and moving them around with his feet (later, Murphy corrects “napkin” to “tissue” and then “paper towel,” alleviating some confusion.) Ulrich, meanwhile, calls airplane bathrooms “fucking purgatory.” “How you leave a public bathroom is literally how you feel about your fellow man, basically,” Murphy points out, perhaps astutely. Watch below.