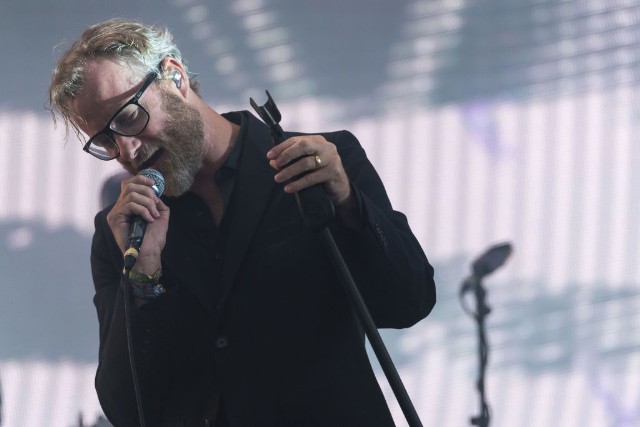 The National have a long history with Bob’s Burgers, and they especially seem to love helping out with the show’s holiday soundtrack. They’ve covered two different Thanksgiving-themed songs and a Christmas one, plus one called “Bad Stuff Happens In The Bathroom” and a few others throughout the show’s eight-season run. And as a special Thanksgiving treat, last night the band released a cover of “Give It To Teddy,” a song that Linda sings at the end of this past weekend’s episode of the show. Check out their cover and a clip from the episode below.

The music from Bob’s Burgers was collected in a box set earlier this year.