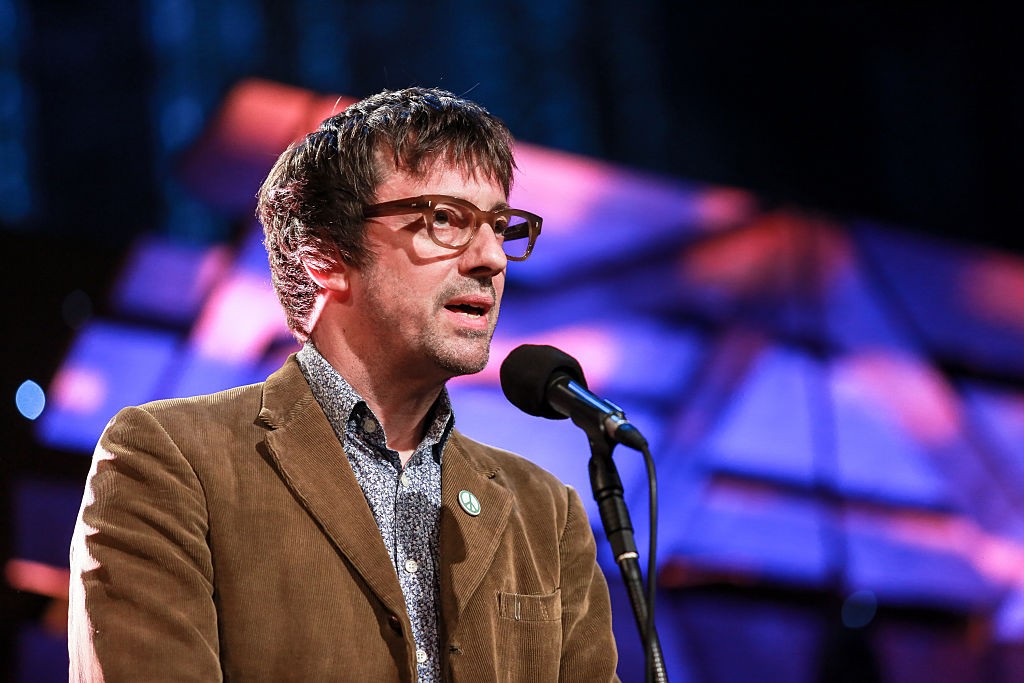 Blur guitarist Graham Coxon has shared a new song called “Falling,” penned by his friend Luke Daniel, a songwriter who committed suicide last year. The spare acoustic ballad is an aching tribute, with Coxon repeating, “We’ll make it to tomorrow,” while questioning, “Is it only me?” A portion of the single’s proceeds will be donated to the suicide prevention organization Campaign Against Living Miserably. A 7-inch vinyl drops on December 15, but until then, you can stream the song below.