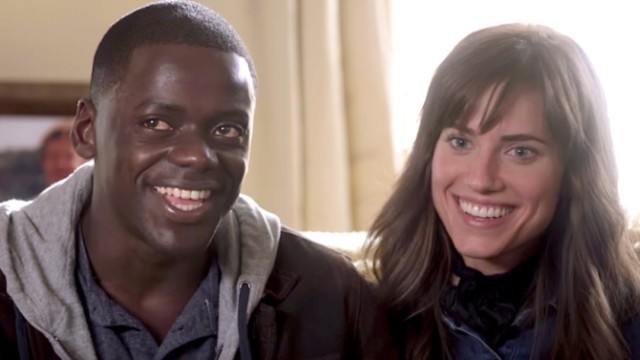 Get Out is one of the year’s most acclaimed films and is an awards favorite in the eyes of many. Its campaign is off on a peculiar note, though: Entertainment Weekly reports that the horror film will be competing in the Golden Globes as a comedy. The move puts the film’s star Daniel Kaluuya in competition with other potential nominees like The Disaster Artist’s James Franco, The Big Sick’s Kumail Nanjiani, Downsizing’s Matt Damon, Battle of the Sexes’s Steve Carell, and The Greatest Showman’s Hugh Jackman.

But if I can be honest this is weird to me… Their is nothing funny about racism… Was it that unrealistic lol https://t.co/5xSXBmatfP

Golden Globe awards are divided between comedy/musical and drama, which allows for a more liberal interpretation of both genres. Notably, 2015’s The Martian, a science fiction flick that elicits a few chuckles at best, won the Golden Globe for Best Motion Picture – Musical or Comedy. So Get Out isn’t that much of a outlier here, although those who’re familiar with its main plot twist—the darkly familiar idea of black people losing agency over their bodies—know the film’s some scary shit. The Golden Globes nominations are December 11 and the ceremony takes place January 8.

Oscars 2018:The Shape of Water Nabs 13 Nominations, Get Out Up for Best Picture