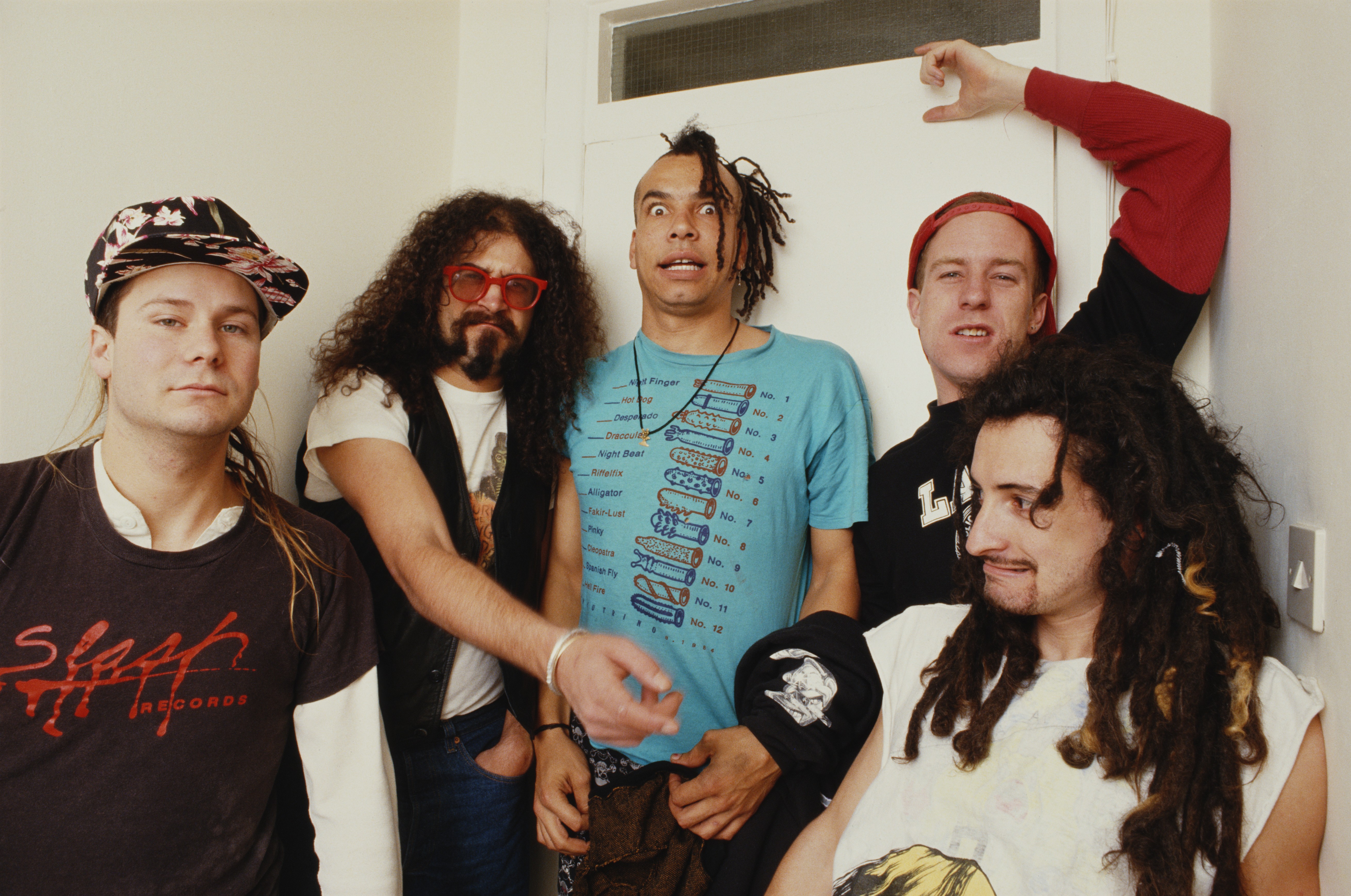 Former Faith No More frontman Chuck Mosley has died. After years of sobriety, Mosley passed away on Friday November 9 “due to the disease of addiction,” according to a statement from his family. “He is survived by long-term partner Pip Logan, two daughters, Erica and Sophie and his grandson Wolfgang Logan Mosley,” the note continues. “The family will be accepting donations for funeral expenses.”

In a statement, Faith No More shared: “It’s with a heavy, heavy heart we acknowledge the passing of our firmed and bandmate, Chuck Mosley. He was a reckless and caterwauling force of energy who delivered with conviction and helped us set on a track of uniqueness and originality that would not have developed the way it had had he not been a part. How fortunate we are to have been able to perform with him lat year in a reunion style when we re-released our very first record. His enthusiasm, his sense of humor, his style and his bravado will be missed by so many. We were a family, an odd and dysfunctional family, and we’ll be forever grateful for the time we shared with Chuck.”

Mosley rose to prominence in the dynamic punk scene of Los Angeles in the early 80s, where he first joined the band Animated with future Faith No More bassist Billy Gould. After joining Faith No More in 1983, Mosley sang on their first two albums, 1985’s We Care A Lot and 1987’s Introduce Yourself, both of which helped establish the band as a powerhouse in funk and metal circles.

Mosley was fired from Faith No More in 1988, going on to sue the band, claiming a partnership stake, which they settled out of court. Later spending years fronting hardcore legends Bad Brains, Mosley also formed the band Cement later in the 90s. With an unpredictable energy, he continued releasing solo albums into the new millennium, eventually reuniting with Faith No More for two shows in 2016, following a reissue of the 1985 classic We Care A Lot.

Faith No More’s The Real Thing Is 30: What’s Your Favorite Song?

Faith No More: SPIN’s 1990 Cover Story, The Band of the Year