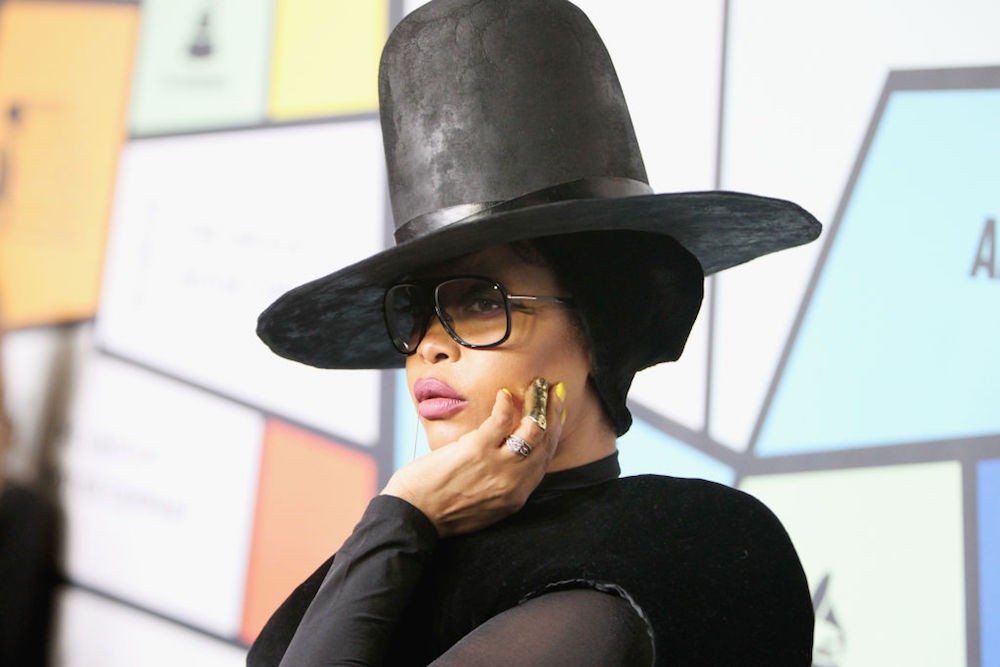 Last night at the 2017 Soul Train Awards, host Erykah Badu opened the show by taking a knee in solidarity with Colin Kaepernick. “Kap, we appreciate you giving your life, giving up your dream, ’cause you believe in us,” she said to near universal cheers from the crowd. She then followed up by showing a mock tweet from Donald Trump, in which he referred to her as “Erik Baydo” and criticized her taking the knee just moments before. “#CountryMusicBetter,” the fake POTUS argued.

Watch the poignant opening moment and Erykah’s full monologue, in which she riffs on Trump and Harvey Weinstein alike, here.