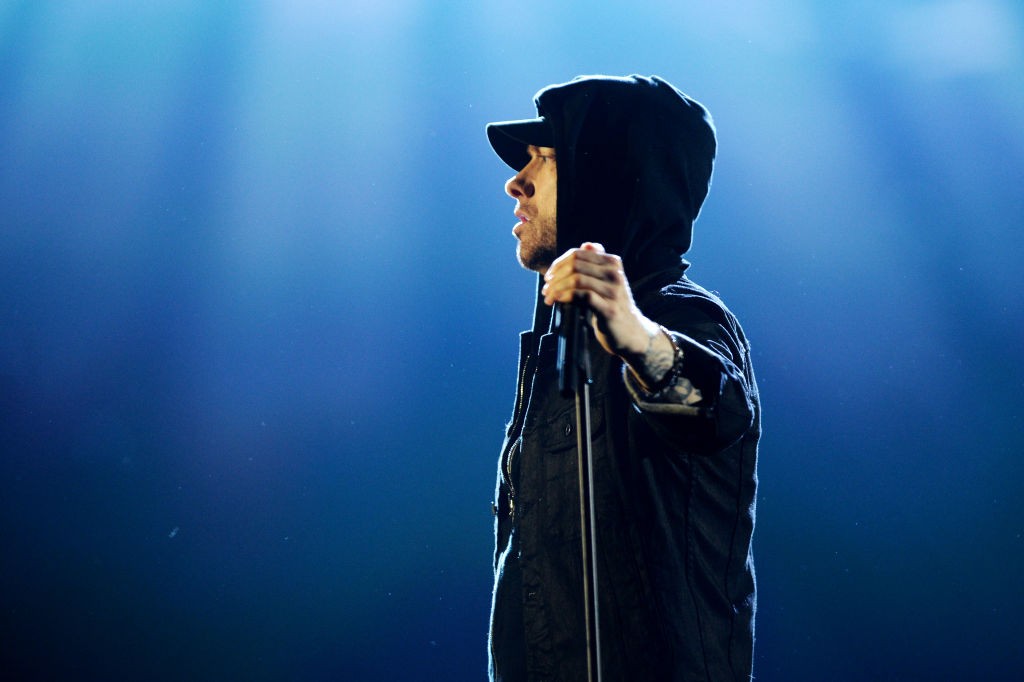 Eminem’s moderately anticipated ninth album now has a confirmed title and release date. As suggested in an advance press campaign intended to resemble pharmaceutical marketing, the album is titled Revival. It’s out December 15, a little over four years since the release of The Marshall Mathers LP 2 in 2013. Revise your year-end lists accordingly.

In recent weeks, Eminem released a new collaboration with Beyoncé, “Walk on Water,” pondered why Donald Trump did not respond to his anti-Trump freestyle during the BET Hip-Hop Awards, and performed on Saturday Night Live.

Dr. Dre first shared Revival’s release information in the form of another faux drug commercial, which mercifully promises to be the last. “Use as prescribed by your doctor,” he captioned it. Watch below.

Use as prescribed by your doctor. @Eminem pic.twitter.com/hje9I92C17