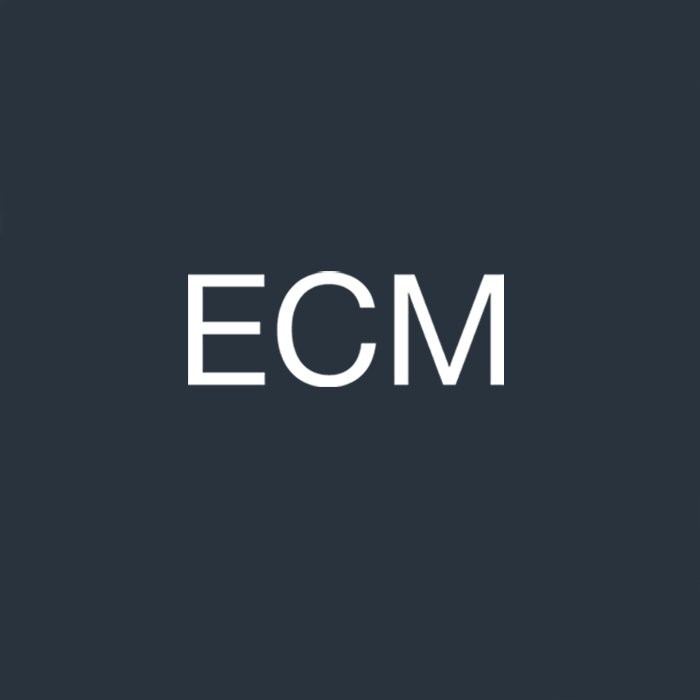 Huge news for fans of Keith Jarrett, Steve Reich, Pat Metheny, Arvo Pärt, John Abercrombie, Vijay Iyer, and countless other seminal jazz, contemporary classical, and New Age artists and composers: The ECM Records catalogue is coming to Spotify, Apple Music, Tidal, and all major streaming services. Previously, the Munich-based label had remained a steadfast holdout against streaming, though compilations of the biggest works by some of their most significant artists and some newer releases recently surfaced on Apple Music.

Now, ECM has announced that, under a new distribution deal with Universal Music, the entirety of their dense catalogue will be available on streaming by this Friday, November 17. It spans just under 50 years. Many releases are already available, including influential, genre-bending LPs like Keith Jarrett’s The Köln Concert, the original 1978 recording of Steve Reich’s Music for 18 Musicians (and other Reich works), Arvo Pärt’s Tabula Rasa, Meredith Monk’s Dolmen Music, Paul Bley’s Open, To Love, and many more.

In their statement, the label specified that the reason for the change in policy was “unauthorized streaming of recordings via video sharing websites, plus piracy, bootlegs, and a proliferation of illegal download sites.”  They emphasized that they believed it was “important to make the catalogue accessible within a framework where copyrights are respected.”

Can You Spot the Radiohead in Steve Reich’s ‘Kid A’-Inspired ‘Radio Rewrite’?