Drake Calls Out Man Groping Fans at Show: “I Will Fuck You Up” 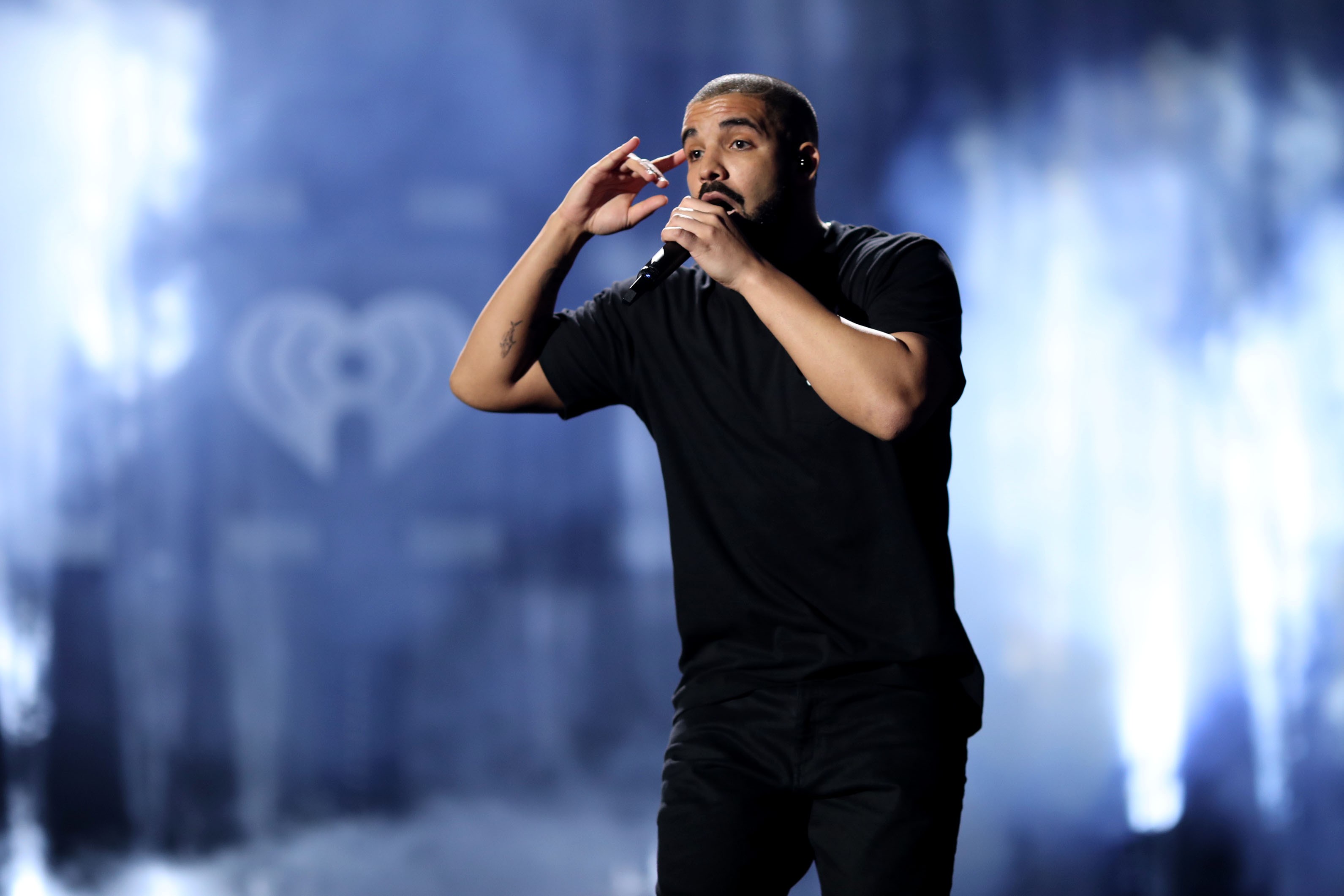 Following his tour stop Wednesday in Syndey, Australia, Drake stopped his afterparty to call out an aggressive male audience member. Pausing during his performance of “Know Yourself,” the rapper yells to the crowd that he has something to say before pointing to the man in question, who was apparently visibly groping female fans in the crowd.