DMX Pleads Guilty to Tax Evasion, Faces Up to 5 Years in Prison 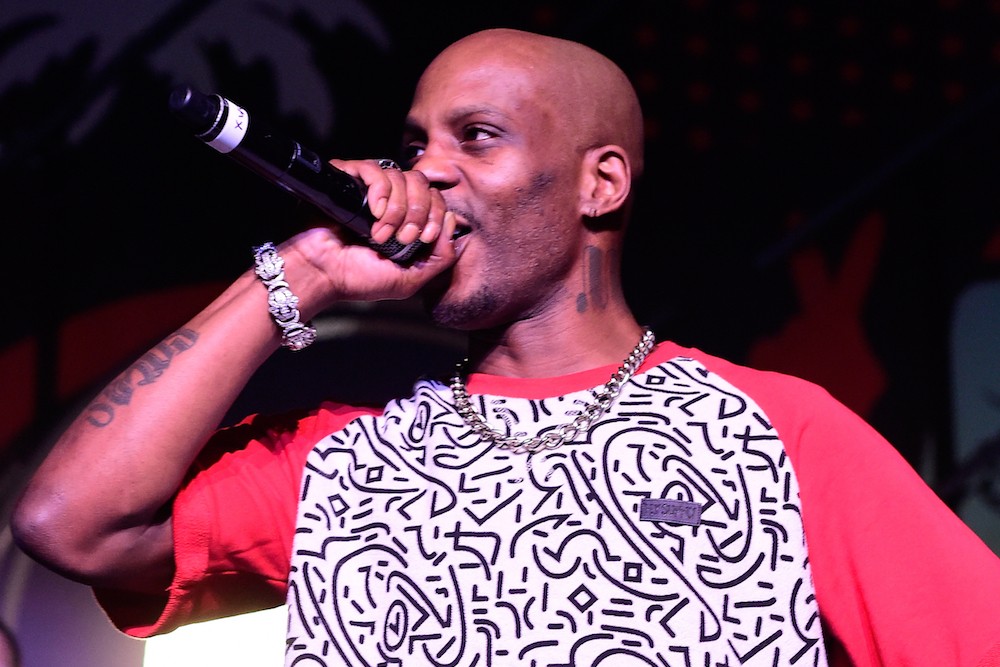 DMX has pleaded guilty to tax evasion before a federal judge in New York City, ABC News reports. After charging the rapper born Earl Simmons last July, prosecutors called the case “multi-year scheme to conceal millions of dollars” from the IRS. DMX was charged with 14 counts and had a tax debt of $1.7 million, according to prosecutors.

“Today, Earl Simmons admitted to systematically cheating on his taxes,” said Joon H. Kim, the acting United States attorney for the Southern District of New York. “By insisting to be paid in cash whenever possible and having royalty payments diverted to the accounts of financial surrogates, Simmons concealed hundreds of thousands of dollars of income from the IRS.”

DMX faces a maximum of five years in prison and has been ordered to pay restitution to the IRS as part of his plea deal. The former Ruff Ryders rapper has had a plethora of legal issues throughout his career, facing charges of drug possession, animal cruelty, DUI, and failed child support payments.