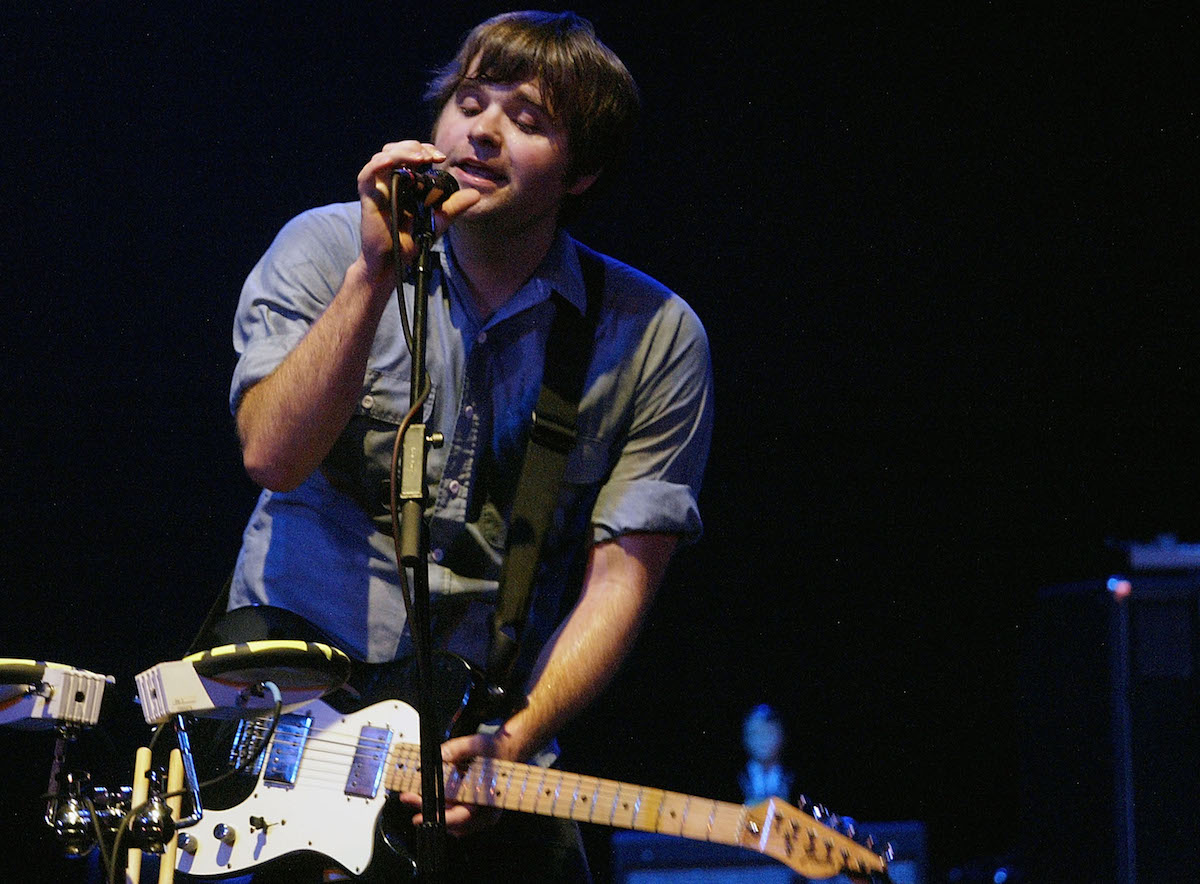 Twenty years ago today, Death Cab for Cutie staged their first full-band performance, an acoustic house show in Bellingham, Washington reportedly attended by 25 people. It was the Saturday before Thanksgiving 1997, and frontman Ben Gibbard had recently completed a demo tape, You Can Play These Songs With Chords. To mark today’s anniversary, the band has uploaded audio of that first show to Bandcamp. The amateur recording was captured by show host Trevor Adams, and it’s is as casual as it can possibly be, with audience members overheard chatting between songs.

“None of us thought we were starting a band nor did our ambitions for DCfC extend very far past this particular evening,” Gibbard wrote in an accompanying note. “We simply thought it would be fun to play these songs for our friends before moving on to other things.”

This past weekend, Death Cab posted a Facebook teaser for the band’s ninth album, promised for 2018. Listen to their first-ever live performance and read Gibbard’s full note below. Death Cab have promised the band’s portion of Bandcamp proceeds to the Seattle nonprofit community space Aurora Commons.

This is a recording of the first ever Death Cab for Cutie show. It was made by our friend Trevor Adams on his dictaphone at The Pacer House in Bellingham, Washington on November 22, 1997. Sprawled across couches and sitting cross-legged on the floor were 25 of our closest friends and fellow musicians. Everyone played acoustic or semi-acoustic with no PA. Trevor made and passed bowl after bowl of microwave popcorn because he was (and I assume still is) a great host.

Chris Walla and I had just finished the You Can Play These Songs with Chords cassette and we thought it would be fun to play a few shows around Bellingham to celebrate the release. We recruited Nick Harmer to play bass and Walla’s childhood friend Nathan Good to play drums. None of us thought we were starting a band nor did our ambitions for DCfC extend very far past this particular evening. We simply thought it would be fun to play these songs for our friends before moving on to other things.

I remain forever grateful to Trevor for inviting us to play in his living room 20 years ago today. It was one of the greatest nights of my life at the time and its significance has only grown since.